A banker goes a-banking, volume 5: the gift that keeps on giving 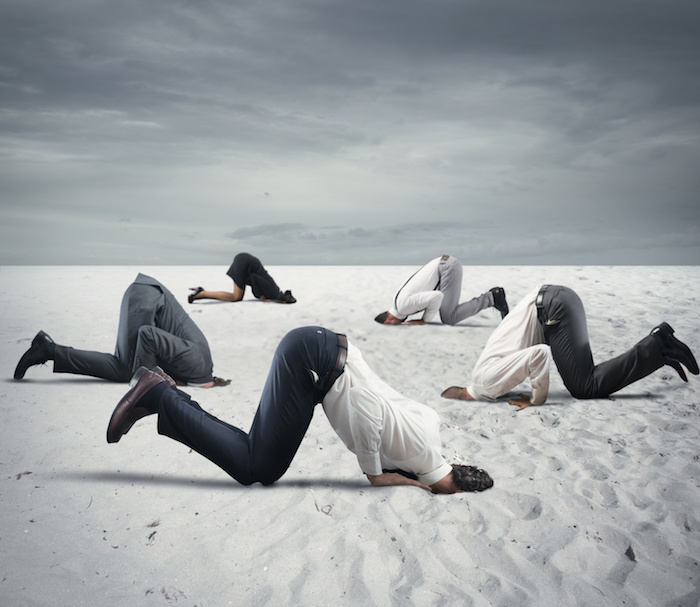 Today I called a non UK part of HSBC to tell them that the ridiculous widget I need in order to access my account had run out of juice and could I get a new one.

I was not prepared to spend an hour on the phone to them.

I didn’t exist, you see.

Not all of them in use. Some carrying a zero balance (yes, I am that guy who adds to the bank’s overhead servicing fees and after today’s little encounter I seriously have no remorse).

You will find I do, said I.

So we went through the exercise again.

How do you spell your name, nope you don’t exist.

After the fifth time I said shall we try something different, maybe? Since this one isn’t working?

Not sure I can help, he said.

But I can’t find you. How do you spell your name again?

We fixed it in the end.

Some mumbled excuse about how the system search function doesn’t cross reference, doesn’t yield partial matches or whatever. Because that is an acceptable answer in 2019.

And before you go oh my god that was bad, let me tell you that in 2007, I moved my ISA from Barclays to Santander and they lost it. For five weeks neither bank knew where it was until someone finally noticed it was in a limbo transitional account where things go before end-of-day clearance and settlement but mine wasn’t tagged properly so it settled there for good.

“It’s not like it was a lot of money,” said the cashier as we finally retrieved the funds.

It happened to be all my painstakingly saved money at the time and to me it was a big deal. And if the cashier is flush with cash, good buttons to them but really, that is how you treat customers?

Imagine someone who didn’t know to suggest partial searches of the name (foreign name, various spellings), who didn’t keep a record of their IBAN numbers and didn’t think to ask to search by that (that’s how we found it in the end. I did exist after all).

Imagine not having the language. Not knowing the process. Imagine calling your bank and being told “we don’t see your money”. And after five times of spelling your name for them and being told nope, the person on the phone says – as he said to me – “I don’t know what else to suggest, miss”.

Imagine being the person at the receiving end of this and you don’t know what to suggest because it is not your job. And you have a payment to make. And  you have a job to go back to. And your savings account has vanished and the bank doesn’t know why or how to find it.

And the employee at the other end of the line sounds like he could not care less if he tried. Because it’s not his problem, he is just pressing buttons and the next calls are beeping red on his queue.

Imagine being a normal, ordinary person who doesn’t live and breathe this stuff.

I will say it again: imagine the helplessness. The fear. And now feel the rage. And the shame.

Because we are failing these people. Every day.

In high street banks and call centres. Be it an individual, an SME or a business: we fail them. Because banking is so self-referential and esoteric that only other bankers can safely navigate the unhappy path, the unexpected.

Only bankers in the course of doing business can successfully get things done, even when they get complicated: bankers who deal with other bankers for a living never truly complain about the systems. They know. They understand. And they have access to the right language and the right person for workarounds so it all comes out in the wash.

But outside the deep end of custody, fund accounting, investment banking, transaction banking and the likes, banks operate the same way and the people going about their lives, their business, trying to solve their problems and get on with their day have to pray that they won’t come up against a set of commands that throws up an exception, a sleepy hungry employee who can’t be bothered, an unusual request, a bug, a deviation of any kind from the blueprint. Because any deviation and the computer says no.

And once the computer says no, you need a very particular set of skills to blindly guide the person behind the counter or at the other end of the line to a solution to your problem.

Because it may be their job but it ain’t their problem and in the unlikely event that you meet someone who is willing to help, they often don’t know how.

And if you don’t know how to guide them through what you need, you are screwed.

And the vast majority of folks don’t know. And shouldn’t have to know. And it is about time we made sure they don’t need to know.

Because we know, those of us on the inside, that we can do better. On a human level. On a process level. On a system level. The fact that we still don’t is not an operational failure.

It is a moral one.