Rakuten applies for US banking charter

Rakuten, the largest e-commerce company in Japan, has filed an application for an industrial loan company charter in the state of Utah, US. 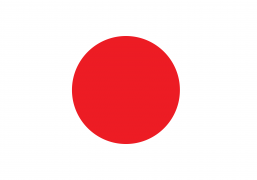 The company—known as the “Amazon of Japan”—operates several consumer-facing retail and fintech businesses, including the US rewards brand Ebates.

While the American Bankers Association (ABA) remains a strong proponent of charter choice and generally does not comment on individual charter applications, the association expressed serious concerns about the implications of a large technology company obtaining a banking charter.

Nichols called on the Federal Deposit Insurance Corporation (FDIC), “to rigorously review every aspect of the application to see if it meets the relevant requirements for this charter, including community need, keeping in mind the broad commercial rather than financial nature of Rakuten’s business and the significant questions that raises.”