Caffeine and angry bankers: the comfort of bad behaviour 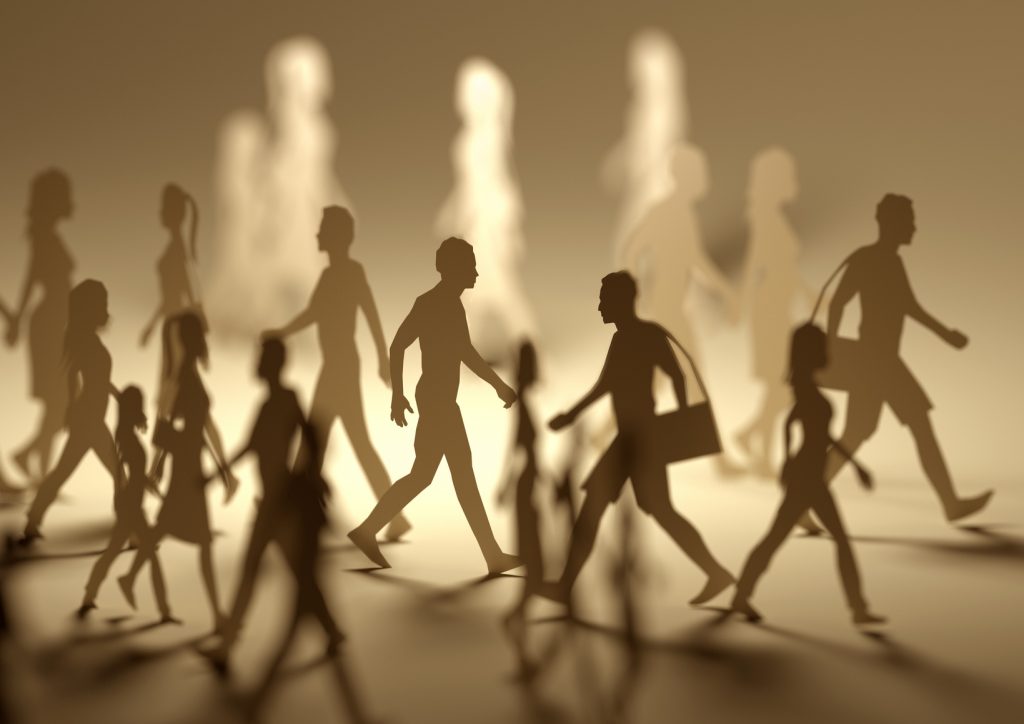 I was having a coffee with Sy Taylor the other day. It’s one of the perks of my job, spending time with some wonderful humans. And although, predictably, I was on the coffee and he was on the canned pop, we were both equally intent on caffeinating ourselves and setting the world to right after pointing out where exactly it had gone wrong when left unsupervised. The world, that is.

“Intravenous coffee and short bursts of ranting” would be a good name for your memoirs, said Sy.

But before I had a chance to either forget about it or start writing said memoirs, I was sitting at City airport, after a 5am alarm, observing the suited crowds lose their cool at the delays at security and the crowded, overpriced cafés as half of London’s bankers seemed to be zooming off to meetings on early Monday morning shuttles, all crisp shirts and sleepy faces. Filled with under-caffeinated righteous indignation. Picking fights with the security guards. Picking fights with each other. Berating the baristas. Bumping into fixtures and fittings and huffing loudly.

I texted Drew Graham to moan as I was downing my second coffee – remember, intravenous caffeine and burst of ranting.

And, ever the contrarian, Drew told me how much he loves City airport.

And how under-caffeinated righteous indignation is what keeps markets alive.

Because as my flight sits on the tarmac, delayed, and angry bankers are calling assistants to alert other bankers that they may be late for their meetings at the other end, I think Drew may have been more right than he knows.

Being busy is a badge of honour in a bank.

“Have you seen my diary?” is one of the most common laments in the industry. Back-to-back meetings with assistants valiantly squeezing 30-min sessions in wherever they can. Sessions that you will be a few minutes late for, because no time was allowed to wait for the lift, say hi to a client coming out of the meeting room across yours, going to the bathroom or running over because 30 minutes is not enough time for every type of conversation, it turns out.

So everything runs a little late as you run from call to meeting, a little out of breath, flicking through your calendar to remind yourself what the next thing is about, flicking through the background material as the presentation kicks off, one eye on your emails, shooting off three word answers to important questions because you can’t manage to type much more than that while you walk.

That’s then you know you have achieved seniority in banking.

When you run around like this, openly and unashamedly leaving yourself no time to do any work, any thinking, any team development, any learning of your own. Not to mention any living.

You work yourself to the ground, pile on the hours, the anti-social flights and late meetings, the weekend email clear-outs and late night responses leaving juniors quavering in fear of the early morning inbox harvest.

You live on caffeine and the hope that nothing will require more than 30 minutes worth of attention because, truth be told, you can’t remember the last time anything required concentration and you are not sure you remember how to do it.

So everyone is cranky.

Because this is no way for a human to live, despite how many do, despite how we treat it as a badge of honour and proof of success.

Because nothing ever really moves forward – half hour increments every three weeks is really not how you solve problems, devise strategy, build teams, get things done. It is not enough time with too many gaps, too many things all at once, none of them prevalent enough.

But this is how everyone is doing it and, for anyone trying to tell you otherwise, you have the moral high ground of hallowed banking tradition on your side.

They have no time.

They have no bandwidth.

Senior people are time-poor and you should respect that and refine the art of executive briefings and crisp summaries. High level highlights and clear asks. Complexity needs time and concentration and we have no staying power for it these days. But try saying that in an executive boardroom. Try suggesting that the way we work is not conducive to making informed decisions or reflecting on challenges and opportunities. Try suggesting that working like this leaves choice to chance because the seniors can’t see beyond the next half-hour interval and the juniors churn out PowerPoint safe in the delusion that their seniors and betters will notice if something is missing, if something is wrong, if something is inadequate – and too distracted by half by a desire to be at the apex of business themselves: that magical time when they will be reading other people’s badly thought-through slides, too busy to actually help them get the work right.

The first time one of my juniors told me how jealous she was of my “jet setting” and “how hard it is to get into my diary”, I had just wheeled my suitcase and my weary bones into the office straight from the airport, for a bunch of meetings that could have been emails before going home to swap out my clothes, shower and cat-nap before the next flight.

Heck I don’t want to live like this (and I don’t, any more).

But it’s hard to break the cycle.

If that’s how everyone does it.

If that’s how senior, successful people pace themselves, to do it differently makes you entirely out of sync with your peers and the folks who measure success and commitment. What’s clever about that? What’s useful about that?

So you join the ranks of the sleepless rushing corporate zombies and before long you realise that the final trapping of traditional authority in banking, that slight aloof coldness, the short fuse, the fragile temper, is actually fatigue. And the dismissive sneer is the low-latency seething anger of overstimulation, sensory overload, stress and too much caffeine usurping the place of sleep and regular meals.

And people storm in and out of offices with faces of thunder and cutting remarks. Some times more than that: the odd shout and banged table is not uncommon and a friend of mine once had a pen thrown at his face, by his boss, in a bank, narrowly missing his eye.

That has only ever been topped by the story of a girl I know whose boss threw a shoe at her, in the heat of a moment I cannot even begin to imagine.

This is how we roll.

This is how we live.

We pay inadequate attention, we exhaust ourselves into a cranky distracted irritation, which makes us bad colleagues and bad managers.

And as we are stretched too thin, rushed and distracted, we become bad learners and weak thinkers.

And it all makes us resent all this work, to make it to the top, to simply have no time to do anything, which in turn makes us lose sight of why we are doing all this in the first place. And the hamster wheel reigns supreme.

So nothing for it. But to stop. Make time. Take time. And sip the coffee rather than injecting it.

The world has changed.

The pace of change has increased, yet your learning pace in the last few years has been held back by meetings and action points tabled for next week so your hamster wheel can go faster, but not forward.

And rejoin the fray.

I will be keeping an eye out on the crowds at city airport, early on a Monday morning, in the hope that the taste for caffeine is all that remains of the way we insist to be doing things today.