A banker goes a-banking, volume 4: GDPR for the masses 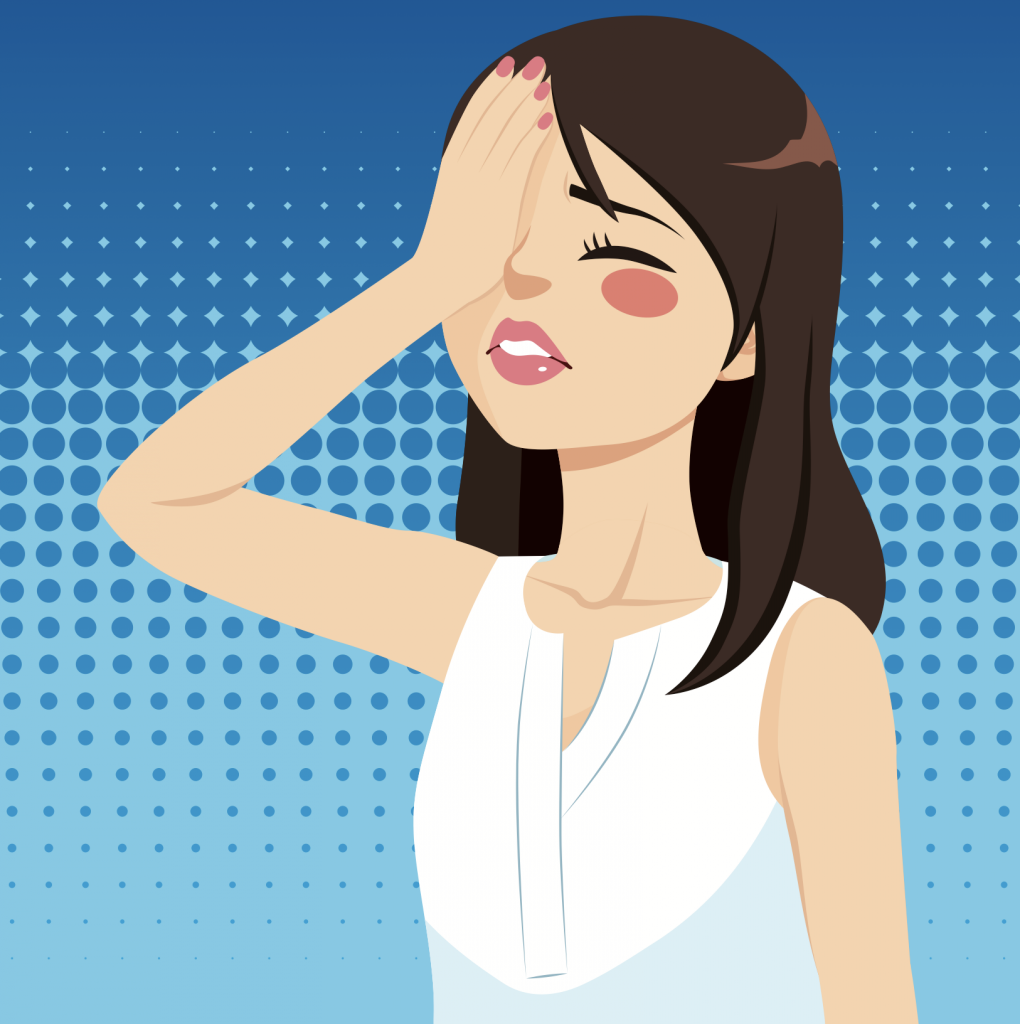 My adventures in the land of appalling customer care continue

For those who enjoyed the series this far, my adventures in the land of appalling customer care continue.

In the space of one week, I had:

HSBC refusing to accept the form of ID I have used every other time I needed to transact. Then refusing to acknowledge my signature because it looked “slightly wobblier”. Then telling me that if I need cash I need to apply for it. Then giving me a brand new form never seen before.
Then wondering why I am annoyed.

NPower culminating five months of weird correspondence in an email that said they know I used to be their customer, they know my tenants used to be their customer, they know I have made 17 attempts to move the account back to my name since the tenants moved out but they can’t find the meter so they will lock it (although they can’t find it) until I provide a copy of the tenancy agreement which they are not allowed to have (GDPR anyone?), which does not contain the information they want and which doesn’t solve the problem which is not a dispute
over the date I moved in but their ability to tie the meter (which for some reason they think is in Leeds) to the billing address (which we agree is in London).

Why are you bothering? Everyone knows this is how it goes.

Both issues started inching towards resolution when I tweeted about them (hence why I am naming both suppliers here: the cat is out of the bag). Letters, calls, emails and following due process meant endless hours of waiting, being treated like a nuisance and being
told that no help could be offered: I would have to suck it up, pay a fee for the things NPower couldn’t do, suffer a delay for the things HSBC wouldn’t do. Come back. Call back. Start from scratch.

But a single tweet and all of a sudden the meter is located and the relevant team at HSBC is offering to call me if I can authenticate who I am via a system I have never seen before. Because that is what you need, HSBC, more variation in your process.

Just move to British Gas, was a friend’s advice.

I can explain why we have those problems, said a former HSBC insider.

That’s not the point.

Switching is always an option but hardly a solution to the bigger problem.

But the reason I am writing about it (other than it is cathartic) is that my experiences are typical and representative. Who I am is neither typical nor representative and if issue resolution needs you to be a loud industry voice with friends who can cause extremely uncomfortable publicity then you are selling people’s grandmother’s short and I cannot have that. I just cannot have that.

What’s a drop in the ocean?

What if my 17 attempts at getting NPower to take my hard-earned cash were met with idiotic answers (yes, we know the property has been an NPower customer for 13 years, yes, we saw the picture of the meter you sent us, yes we can see the billing address, but we can’t find it, please hold), I am but one customer.

What if my five attempts at withdrawing cash from HSBC were met with unhelpful staff and a different process each time? I am but one customer. And what do customers know about KYC?

And my issue is not that the process failed. It’s not even that NPower couldn’t find the meter (although how on earth is that possible will remain a mystery forever more). My issue is that the way I was treated was dismissive, reliant on the fact that it was ok to say no to my requests if the relevant field was filled out in an office form. It was ok to hide behind nonsense requests if they sounded plausible. It was ok to ignore regulation (you cannot ask for a copy of a contract that doesn’t concern you and in the absence of consent from all relevant parties, NPower) and you cannot refuse to accept a form of ID “because you have never seen it before”, scary as your supervisor may be (especially when the cashier next to you accepted it last week and you have a copy of it on record as ID associated with my account).

But how many consumers feel confident to say no to the requests of a large corporate?

So intimidation works. And it becomes more than a tactic: it becomes a default reflex. And that is insidious and unacceptable.

Because when I pushed back and flagged the regulatory issues that meant that not only was customer service broken, the way it was broken raised potential breaches in process that were serious and going much beyond the insignificant single customer, I got blank looks. Confused stares. Pushback or apologies and the refrain: this is above my paycheck.

Which I accept of the person behind the counter or at the other end of the phone line.

But I don’t accept it of the organisation.

If you put someone in a client facing role then facing and interfacing with the client is exactly the level of their paycheck. And having the information required, the tools required and the knowledge required is part of what the organisation needs to provide
them, alongside their paycheck.

And although we all know that those jobs are the worst affected by cost cutting, because the “value add” they are thought to provide in the grand scheme of things is negligible, I would question the long term viability of this approach.

Not because I am making it my business to out all terrible customer service experience (I am spent, seriously, this is not a mission I want, make it stop) but because for every painful conversation I have, that takes 17 escalations to get somewhere, I know my elderly neighbour will get nowhere.

My mother will get nowhere.

Someone without the entitlement of knowledge, an education, terrifying vocabulary and an inside knowledge of the European data protection legislative framework as well as excruciating detail on regulatory binds for banks, without all this, you are an insignificant dot in a massive landscape and the corporate service providers make sure you know it.

And that’s not ok.

I don’t care how complicated it is. It is fixable.

I don’t care how expensive it is. You can afford it.

I don’t care that my problems got fixed in the end (ok, I do, but you know what I mean). I care that the way I ended up fixing them cannot be replicated by Joe Bloggs. And high street banking is for Joe. Being on the electricity grid is for Joe. The digital era is, finally, for Joe. And providing snazzy campaigns on the sides of buses and jazzy apps for media review, counts for little when the legacy organisation’s approach to customer care rests on “you are one customer in many and you don’t matter all that much, we can afford to ignore, upset and fail to help you”.

And although the digital era doesn’t give everyone the means to protest the way I do, it does increasingly give them the option to vote with their feet. And the window big companies have to start looking at the ocean differently is closing. And the sea change is coming.

And I will be cheering it on every step of the way.

And until Joe Bloggs can deal with service providers without feeling intimidated, messed around and frustrated, we are not done.

The digital era is enabling.

The digital era is inclusive.

The digital era is here.

It is time we gave some respect back to the drops that make the ocean.