In defence of bankers 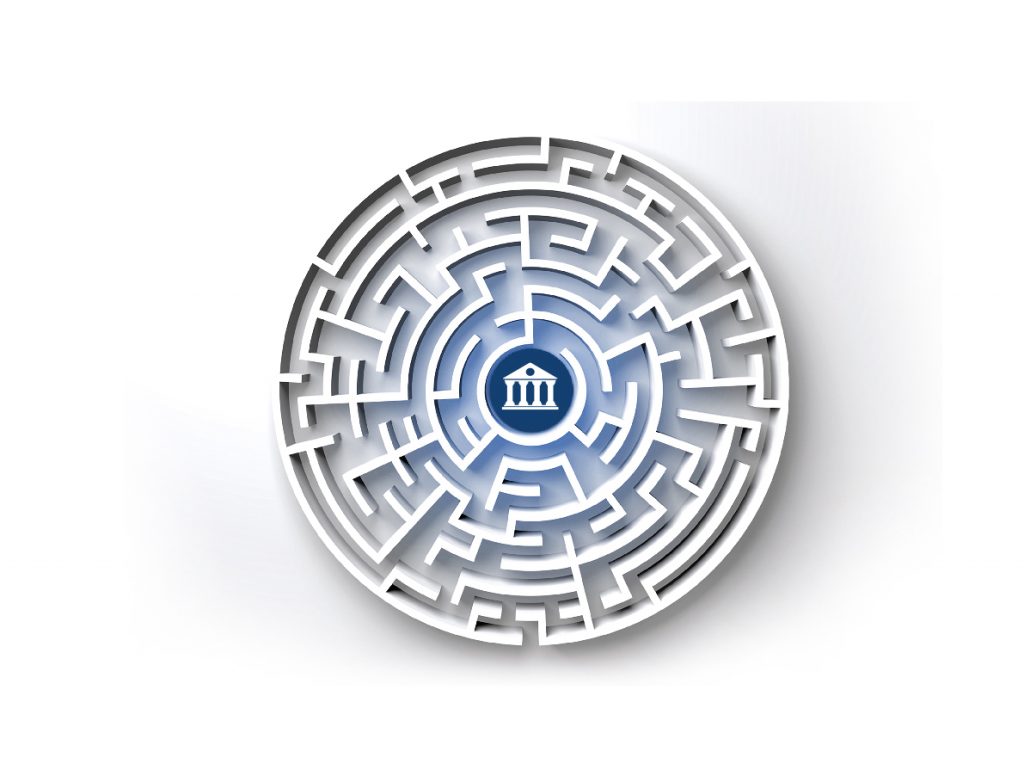 A new kind of banker is emerging. More ethical and informed, tech savvy and less greedy.

I was recently asked, half in jest I think, to write a piece on the factors that suspend natural selection in the case of bankers.

Two winning ingredients for a narrative arc. And yet.

This is where I got to.

Traditional banking is a slightly entitled business, there is no denying that.

It’s been going strong long enough for folks to forget it’s not a given. It’s not a birthright. It’s not immutable. It’s not a forever kind of thing.

It was a product of its environment: business need and technological possibility balanced in a wrapper of opportunism and value-creation. And for reasons that I won’t get into here, that set-up worked well enough for long enough. So long, that generations of bankers grew up, prospered and retired in largely the same landscape. And they bequeathed it to the next lot who expected the same thing.

And now we tell them they are wrong.

But you can’t blame them for hoping we are the ones who are wrong.

For trying to hold onto a good thing. To a known thing.

For trying to find ways to perpetuate the world as they know it.

For believing, even, that the way things have been for so long is proven, tried and tested, reliable. Better.

And all the while the world races on.

And yet our bankers are, largely, unchanged. A case, you might think, of arrested development.

And as you see them in pin-striped suits and bling watches, armoured in fat pay-checks and obscure three letter acronyms, it’s hard to feel sorry for them.

When evolution can’t keep up, intervention is inevitable

It’s not their fault.

They entered a profession, much like apprentices of old.

And learned what knowledge was offered.

And as things changed, new regulations, new tech, new products, they learned new stuff. It would be a blatant lie to suggest banking hasn’t changed in 150 years. It has. The challenge is that up until now, the industry evolved. Now it has to transform. Faster than natural selection can do its thing. Faster than most organisms can adapt Faster than the average banker can learn and unlearn while also doing the thing they’ve been doing all along.

It’s not their entitlement that holds them back.

It’s the speed of change, the multitude of stimuli and inputs, the sheer volume of things one could lean and the hard choices of what to actually learn while also doing the job and picking the kids up from school.

Sure they grumbled and resisted and tried to side step. Wouldn’t you?

But in reality they are at a loss.

They don’t have a choice.

It’s all happening too fast.

They can’t evolve. They can’t learn fast enough, not in totality anyway. The odd person finds their niche, sure, but overall, as an industry? The habitat is changing too fast for natural selection. It is not suspended effort, it’s not arrested development. It’s just overwhelmed humanity.

This won’t happen on its own.

The alternative, as you guessed, is not stasis.

The king is dead, long live the king

A few years ago, one of my colleagues (yes, you Matt) said to me ‘not being funny here, if what you say about emergent tech is true, we will have to fire… like… 98% of our workforce and hire more relevant people’.

But he wasn’t joking.

And as it turns out, he may have been right.

It is inevitable. The regulator prescribes it. The challengers precipitate it.

It’s do or die for the incumbents and if it’s one thing bankers get it is how to survive as a business.

So it’s do rather than die, thank you very much.

Banking is changing and it is also desirable.

It is democratising. It is enabling. It is turning us into an industry of promise and opportunity. Slowly and painfully. Or rather swiftly and painfully. Depending on where you sit, both the speed and pain are relative. But the change isn’t. That we can agree on. It’s happening.

Those of us who welcome it and work towards it know it.

Those of you who resist it and wish it wasn’t so know it.

We are now all talking about it quite openly.

What we are not actually talking about, because there is no sugar-coating it, is that in this change, not everyone is a winner. Not on the business level for sure but, more painfully, not on the employee level.

And you may not feel sorry for the entitled bond trader who may be out of a job or at least out of a bonus. But what about all the teams that do bond issuance, and coupon payments and redemption reconciliations for salaries not too different from a shop assistant or factory floor supervisor?

They are not entitled.

They are not opportunistic capitalists.

And neither are they skill-aligned with the emergent era of digital banking.

Just folks who work in a bank.

But the newsflash is they are the lifeblood of the industry.

The arrogant trader is outnumbered. And actually the one most likely to land of his feet in this transformation, overall. Don’t feel sorry for him. Not just because nobody likes him (although, that too perhaps) but because he is not the main story.

This industry is packed with a silent army of skilled folks who are not at the helm. They are not making decisions. They are not seeing the fast-approaching pivot on the horizon. They don’t know how to help themselves, what to learn, where to look, how to future-proof their livelihood. And they are not fat cats.

So when you think of bankers being rendered redundant and a new banker emerging, I am with you.

And use the time we have left before everything changes to make them part of the story. The king is dead.

A new kind of banker is emerging.

Less arrogant. Less entitled. More ethical and informed, tech savvy and less greedy. Less likely to wear cufflinks other than for his anniversary dinner. And even then, maybe not.

Let’s just make sure that in the chaos and hullabaloo of change from old alpha to new alpha, from old world, to new world, we take the silent armies with us. We re-train. We teach. We up-skill. We put our digital empathy to the test.

Because they are not the stereotypical banker we all love to hate.

But they are the folks that make the banks run today.

And it is up to us whether we take them into the future and give them a future.

In fact, if your place of work gives you a collective noun, those are the true bankers. Who make the ship run. Who do the work. Who keep things ticking over. The banker you are thinking of is a small minority and these guys don’t even cross paths with him.

So when you shrug your shoulders and say you don’t care about the fate of bankers let me say hang on a second.

The silent majority of the industry is who I implore you to care about, defend and not leave behind.

Or we are no better than the guys we love to hate.