How to enter a banking market 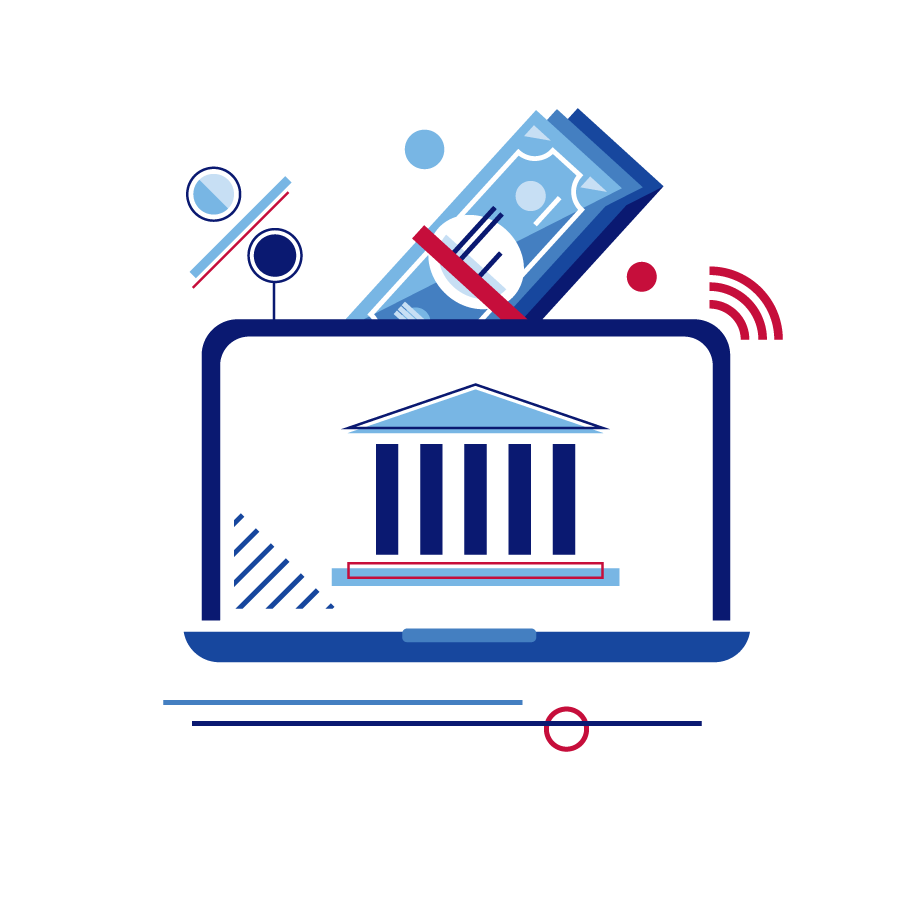 How to launch a bank

It’s an industry with an image problem and one that has seen little change in hundreds of years. It’s heavily regulated, requiring investment in robust system and processes, making it expensive and time-consuming.

So, with all of that in mind, why would you launch a new bank? Well, despite the many hurdles, the last decade has seen some significant trends emerge that have made the sector more attractive.

Firstly, we have a regulatory environment that is actively attempting to stimulate both competition and innovation. From Europe with PSD2, HKMA issuing virtual banking licences, through to Australia and the US, via the OCC, taking applications from fintechs for national banking charters.

The popularity of these initiatives indicates the appetite of firms to enter the market, despite the significant hurdles to success they face. It also shows the key role regulators play in creating a viable environment for new market entrants.

Secondly, consumer attitudes are evolving. Driven by digital experiences in retail, entertainment and transportation, digitally-native services have fundamentally shifted consumer’s perception of what it possible.

And finally, the widespread availability of new technologies to power these services. It is now possible to stand up an entirely new bank, from core systems to customer interaction channels, at a vastly lower cost than historical solutions involving on-prem software and in-house, proprietary data centres. This reduces the capital required to start a business in the banking industry and opens it up to far more potential new entrants.

Technology is also behind the distribution to a much broader audience, at a much lower cost, than has been historically possible.

So, we have consumers who experience and increasinglywant digital, always-on, personalised options and intelligent services. But incumbent financial institutions have struggled to deliver and the new guard having spotted that gap in the market, are stepping into the breach.

The most obvious difference between most of the new market entrants and incumbents is they serve customers via apps, websites and in some cases over the phone, but they lack a physical presence on high streets or in shopping centres.

The areas of banking these new entrants are entering varies, but the current account, in particular, has been reimagined in many different ways. Some providers are targeting underserved demographics such as migrant workers, others are going after specific niches like frequent overseas travellers and a few are taking on the full banking product stack.

They are doing this through the use of new technology-powered features and services that far outstrip those offered by the incumbent institutions in a wide range of areas, from onboarding through to personalisation and customer service.

While the current account has been the obvious and most widely used entry point, not all digital challengers have been created equal.

First things first, you need an understanding of the market you are entering. If there are already a number of successful neobanks in a relatively small market, then the operating model you decide on will be different from a region where there is little to no competition, or a market with a huge potential customer base.

Not all banks are created equal

Despite the UK having one of the most well-established processes for new bank entrants to acquire a license, it’s still a long process which, back when Starling and Monzo applied, took around 24 months to complete. It also comes with significant capital requirements and keeping the licence once you have it adds significant overheads to the business.

For some, the benefits of being a fully licensed bank – the ability to earn net interest margin, the customer trust and the ability to hold and lend deposits – outweigh the costs. Monzo, for example, launched a prepaid card product to customers while awaiting a full licence; a period which allowed them to build and iterate on Monzo’s app, and to create the intelligent services the firm provides.

Monese, which just passed a million customers took a different path. While Monzo is squarely a mass-market proposition, Monese focused on a particular group of people. CEO Norris Koppel’s struggle to get a bank account after moving to the UK from Estonia inspired him to create an account that could be opened in a quick and easy manner by others in similar situations. And by doing so, he and his team would be solving a serious pain point for a large number of potential customers.

Crucially, it didn’t apply for a UK banking licence as that would only have allowed Monese to operate in that region and obtaining further banking licenses in Europe would have required resources the firm was unlikely to have access to for the foreseeable future.

Goldman Sachs took another, highly novel, approach, particularly for incumbent banks looking to expand. Its IT structure gave it some big advantages and its brand, even if not used widely by the general public is still known. Second, it had no retail offerings so it had no legacy technology constraints that meant it could start from a truly greenfield position.

It entered the market with a personal loan product in 2016 for the US, followed swiftly by a high-interest savings account, both under the Marcus brand. The products are only available via the website, no app yet exists but the strategy of launching two complementary but very simple products, with market leading rates, has been hugely effective. By September 2018, the Marcus brand had accumulated $20 million in deposits and issued $3 million in loans.

Phase two of the product development came in 2018, when Goldman acquired personal financial management (PFM) app Clarity Money. The aim is to eventually offer a platform that consumers can use to manage their entire financial lives in one place.

There are other methods that are worth discussing. As an incumbent, BBVA, for example, has taken a multi-pronged approach, buying challenger banks – Holvi in Finland and Simple in the US – as well as holding a 40% stake in UK challenger Atom which offers savings, business loans and mortgages.

Then there are the infrastructure players which offer a fascinating glimpse into a model that is facilitating other new market entrants. These include Germany’s solarisBank and its Banking-as-a-Service (BaaS) product which allows third parties to build financial services using its modular platform and under its banking license. It supports the unbundling of banking and payments products, allowing users to focus on one core product or service and ensuring that is done well. Not only is it arguably a new entrant to the German banking industry given it holds a banking license, it is also facilitating the entry of other startups to the same market.

Starling, which began initially as a retail account offering, has moved into other banking silos with the launch of its business account, its Payment Services and a BaaS product. This suite of products means the bank is entering new markets both vertically and horizontally – it’s offering customer-facing products and the infrastructure that supports these products at the same time.

Finally, there’s ClearBank which provides clearing and settlement services as well as core banking software to regulated financial firms including banks and fintechs. Unlike the UK’s other clearing banks, it doesn’t offer any retail or business banking services directly, choosing to focus on being an infrastructure player instead.

ClearBank’s strategy is one of the more unusual ways of entering a new banking market and required significant upfront outlay in terms of time and money.

Lessons to be learned

In talking to a number of founders of challengers, there are a number of different strategies that have already been used to enter new banking markets and there are valuable takeaways from each of them.

However, firms thinking of joining their ranks should also bear in mind that the global financial services market has an ever-growing number of new entrants and they should not look to create a carbon copy of any existing product, service or model if they wish to succeed.

Decide which product or service will lead your go to market strategy. In some cases, that product or service might be highly complex and take significant time and resources to bring to market, such as in ClearBank’s case, in others it might take as little time as weeks to launch an MVP. The most important thing is to ensure it focuses on one key area and you can find out what actually works in that market before you attempt to broaden your offering.

Some of the most successful new market entrants, most notably Monzo, have built communities months ahead of launching. That’s translated to free marketing and an almost guaranteed group of early adopters, many of whom are willing to use a product that is still being iterated upon while providing valuable feedback. Later entrants have followed suit; however, this strategy is no guaranteed means of success and requires intensive planning to get off the ground effectively.

This is linked to both previous points but should not be overlooked. Brand identity is still important, particularly if you are entering a crowded market. As a result, any firms attempting to enter new markets should have a full strategy in place that outlines what values they want to embody and how they want to be perceived by their chosen market.

Key for any existing firm seeking to break into a new area is to ensure your organisation is prepared to learn about and adopt new ways of working and even more importantly, to explore new business models. Trying to build an innovative product or service is hard when you are held back by years and years of historical processes and linear development patterns. One of the very first steps organisations should take is to explore how they are going to build something new, in turn that should help ensure the maximum chance of success for what they develop.

At 11:FS, Sarah examines a diverse set of subjects throughout the finance and tech industries.

She is also a lynchpin of 11:FS’ podcasts, co-hosting Fintech Insider and Insurtech Insider.