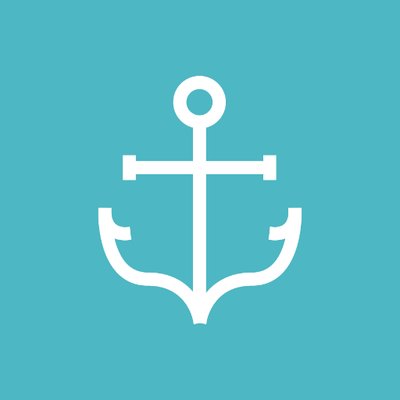 Loot is no more

City AM reports that the fintech, which was founded in 2014 to provide a digital current account for students, has called in Smith and Williamson to oversee the administration.

RBS owned a 25% stake in Loot through NatWest’s developing digital bank Bo and had already invested £5 million before the potential sale fell through.

According to the City AM report, the fintech had hoped to raise money from its 175,000 customers via a crowdfunding campaign, but it was forced to go into administration before the round could begin.

Loot – not to be confused with online marketplace loot.com – did not have a full banking licence. It operated under an electronic money licence through a partnership with Wirecard, which is regulated through the Financial Conduct Authority (FCA).