Insurtech and the future of financial modelling 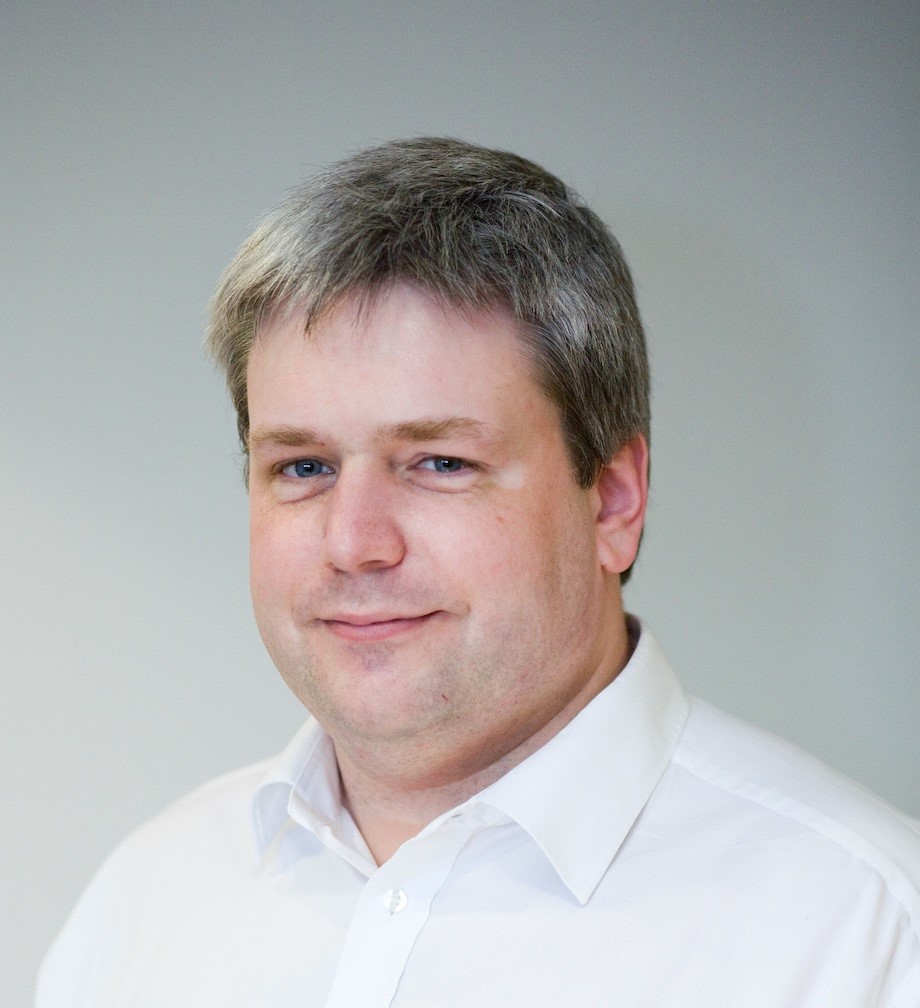 While there seems to be a series of insurtech revolutions happening across the industry, it would be fair to say that when it comes to the trio of financial, actuarial and management reporting, the pace of change seems to have been a lot slower.

To date, nobody has stood up and said, “I’ve got a great new way to be an actuary” or “hey, I’ve found an app that replaces accountants”. But my contention is that this does not mean nothing has been happening or that these changes do not have the potential to transform the way people do business.

Today’s new technological innovations such as Software-as-a-Service (SaaS) or even the cloud all represent an evolution of something that already existed, rather than a revolution.

This evolution started taking place many years ago when actuaries started moving from mainframes to personal computers. It meant a change in the way companies could interact with stakeholders, and we have seen automation start to change the way that people in the industry think and work, reducing risk and errors as well as promising to deliver more, faster.

And now other trends are emerging, all of them ensuring we work faster, better and with less risk.

NEW TRENDS FOR A NEW AGE

The ones I think merit closer attention are advanced machine learning (AML) and process automation. AML represents the idea that a robot, a process, an intelligence system or whatever you want to call it can become as good at the job as a person.

At some point, there will be Better Than Human AML or Better Than Human artificial intelligence (AI). With all of its algorithms, learning and sophisticated understanding, a computer will be able to take and justify decisions that would involve a human saying “that’s just a gut feeling”. This is key both in gaining competitive advantage around pricing for risks, but also in minimising the capital required to support such risks.

BPM will be able to streamline changing actuarial calculations and streamline the activities around them. People are starting to see that you can make the calculations faster but need to make everything in the process faster as well, from the data gathering stage through to assumption setting, reporting, validation and all the way to sign off. Those weeks of manual processes that sat around the calculation have been removed, largely because of process automation.

Both not only deliver significant improvements to the management of the business, but also introduce the idea of governance. It is important to be able to justify what actions you have taken as a company and to reproduce them on demand, knowing that, in the face of the available options, you have done the right thing. That becomes a lot easier if the decisions have been taken by a piece of software or by an algorithm. Try and make an argument about your actuary’s gut feeling to the regulator and see how far you get.

What matters is that change is coming and that everyone will need to be able to react to that change. Having mentioned cloud technology as an indicator of this, what we’re now seeing is hybrid cloud technology that allows users to burst out of their environment into public clouds such as Microsoft Azure and tap into as much power as they want, when they need it. Experts see a vision of a serverless environment, where calculations are sent out to the cloud and the person who sends them has no idea as to the mechanics of how they’re being run. They’re just run.

THE IT DEPARTMENT: THE FINAL FRONTIER

A major obstacle in the transformation of financial modelling has been the IT department. You can’t install a new piece of software because you’re still running Windows 7 and even then, you won’t be able to get it for two years. Now a combination of the insurtech revolution going mainstream and the increasing sophistication of the products companies need to use is leading a move away from internally sourced applications towards SaaS environments. You log in and execute the applications and those applications can talk to each other. It drives down the cost of having these new technologies installed and available and makes it easier to innovate.

One of the major changes that can be seen on the horizon is around super-scaling. You will be able to get the answer to a complex calculation within whatever timescale you need, allowing you to make rapid decisions with the calculations and environments scaling themselves to deliver those benefits. ML will expand and the assumptions that are used for pricing and managing products will improve. And automation will augment, rather than replace, the professionals, leading to lower cost and higher risk mitigation. To achieve this, software will become a service, breaking away from the constraints of the IT department, driving down costs and increasing agility.

We will continue to see new technology being introduced with the aim of optimising processes, helping us deliver faster, safer and more reliably. Perhaps it is more of an evolution than a revolution, but the effects will still be dramatic and game changing. These are interesting times.