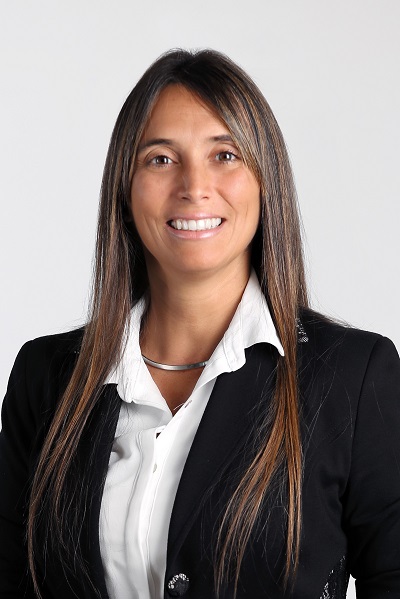 Blockchain is frequently referenced with little understanding of how its capabilities relate to the real world. But with decentralised data executing smart contracts, it could radically change the way that the insurance industry works.

When we think about blockchain, most people think about its application in the world of cryptocurrency and its use in trading Bitcoin. The technology is about decentralisation, about removing the need for an intermediary, whether that intermediary is PayPal or a bank. As insurance companies typically act as intermediaries and as the place where capital is used to fund risk, its use is not immediately obvious. Various evolutions which have been taking place in the life and health sectors should change that.

First generation solutions such as death benefits or separate life and health lines of business gave way to second generation solutions in which behavioural finance has had a larger part to play, with digital advisory services, life and health coaches or even financial wellness coaches. Now we’re seeing pay-as-you-live, pay-per-life and even higher levels of personalisation.

Fourth generation solutions will be about adaptive and personalised products that can access distributed hypergranular individual data in real time. The key to understanding this evolution is to understand that the way in which we consume data in the future will be radically different. Data will not be saved and centralised by firms anymore, but will be stored in individual, self-sovereign digital identity solutions and in a fully decentralised format. Smart contracts or firms will be able to interrogate the data in real time, provided that consumers grant access to it.

It’s important to recognise that these solutions do not exist yet, but that we will see them becoming a reality in the next five to seven years, and it is in this fourth generation of services and products that blockchain will be particularly disruptive. Besides the fact that blockchain identity and provenance solutions will change the way in which consumers and companies deal with data, an additional layer in the blockchain stack – smart contracts – will make sure that this data is used only in the way in which users have granted permission to do so.

Smart contracts are valuable because they cannot be corrupted, since the process they automate gets agreed in advance and then coded in a ledger that neither party owns, nor can modify without consent from the other parties. So, for the first time in history we are able to do two things: have individuals being the custodians of their own data, once it has been validated appropriately, and we can automate processes that involve multiple parties with conflicts of interest.

Harry Potter and the Blockchain Solution

To make the mechanism of this easier to understand, imagine a group of Harry Potter fans getting together online to write a new book. Thousands of people would need to agree on each page in real time which would then be added to the sequence of the story. It would need to reference the previous page and, after it was slotted into the narrative, the next page would need to make reference to it, and so on, until the story was assembled.

Ledgers that are built in blockchain look much the same. An entry cannot be removed in the same way that a page cannot be removed, and in much the same way as the book in the example has multiple authors, the immutable ledger is built by people around the globe who may not know each other and who do not even need to trust or like each other. Moreover, there is not one book sitting in a cloud that all writers can access, but there are millions of books that look identical as they grow page by page in near real time. While this shared, secure, immutable ledger was used at first to record the origination and transactions of Bitcoin, a native digital currency in a decentralised environment, people realised that the same idea could be used to have self-governing markets transacting any type of value, be it digital or physical assets, or even risk.

How could that risk be transacted in a distributed way? Well, it will do this in a very different way to the way that risk is transacted now, and that change will be enabled by a change in our understanding of data. If we’re thinking about life insurance, that means we’re thinking about health and behavioural data. So there could be a wallet in an app on your phone that is the repository of your identity. And by that, we mean things like basic data but also healthcare or even your DNA profile.

That wallet acts like a highly cryptographically secured vault that can only be accessed and opened by its owner. But the data written into that vault can be written by trusted service providers, such as medical practitioners, real-time data from my Fitbit or geolocation data from my phone. All this data flows into a vault so that, if granted access by me, a smart contract could read and define a riskiness score or my level of risk aversion, or determine if there were life changing events that could have an impact on my health or financial wellness.

Having a self-sovereign data solution that is portable and which can be monetised could be genuinely transformative, because there are so many things that can be done with it, but also because we believe that consumers will be more willing to build these digital twins if they are the only ones in control of the data.