US tariff threat to the German car industry 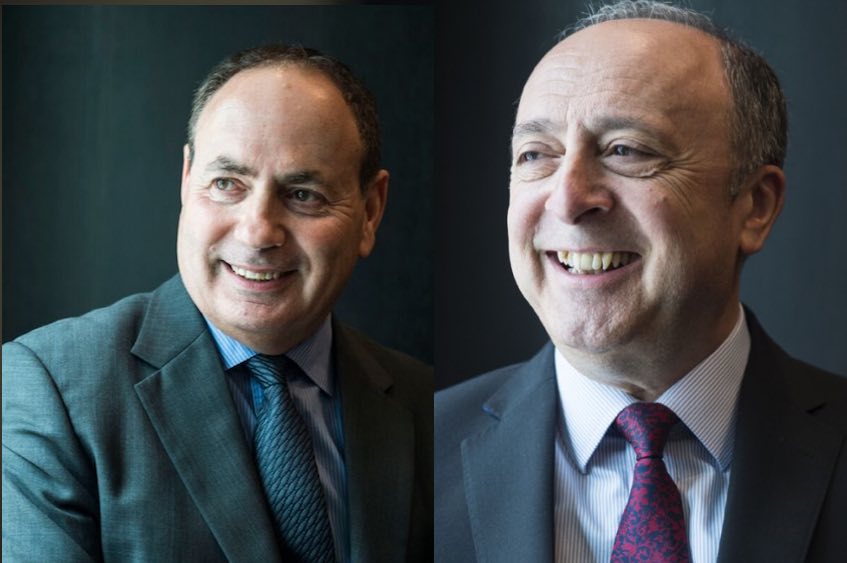 Lionel Taylor and John-Bugeja, Trade Advisory Network: the German car industry is in the President’s cross-hairs

Protectionist tendencies have become a common feature of President Trump’s approach to managing relationships with countries that trade with the US. Having picked a fight with China, which is still ongoing with threats of escalation interspersed with occasional reconciliatory overtures, attention is now focusing on the EU. In particular, the German car industry is now in the President’s cross-hairs.

It has been reported that President Trump had previously promised Jean-Claude Juncker, President of the European Commission, that he would not impose punitive tariffs on European cars imported into the US. Earlier this month, however, reports emerged that a confidential report by the US Commerce Department appeared to give President Trump a green-light to threaten the imposition of tariffs of up to 25% on car imports from the EU. Apparently, the justification is that car imports from the EU represent a national security threat to the US. Not surprisingly, President Juncker has stated that, should such tariffs be imposed, the EU will retaliate strongly, targeting such commodities as soybeans and liquified gas.

The German car industry would be severely affected by the imposition of such tariffs. The US is, after all, the biggest single export market for German cars outside of sales within the EU itself. The negative impact would come at a time of uncertainty over trade with the UK, coupled with the effects of the industry being in a state of transition. The demonisation of diesel has already materially changed the automotive landscape. In addition, the rapid emergence of alternative power sources, particularly electricity, threaten to make traditional automotive supply chains obsolete.

No-one can predict the outcome of the politically-led weaponisation of global trade but it is fair to say that the resulting uncertainty is not helpful.

Manufacturers may seek to influence governments but have little actual power. They can, however, make decisions and take action in respect of their supply chains in an attempt to mitigate the negative consequences of a trade war, generating efficient ways of working during a time of transition in the industry.

It is worth noting that automotive supply chains are incredibly complex and multi-faceted. In many cases tier 1 and tier 2 suppliers are now very likely to be research and development partners working with the manufacturer to optimise the design and functionality of the components for the finished product. In short, suppliers do more than simply supply material. Car manufacturers cannot easily switch suppliers in the short term. Over the longer term, however, they can adopt a strategy of “reverse globalisation”. In practice this means moving manufacturing closer to key markets and reconfiguring supply chains to focus on local suppliers. In some respects, the industry-wide disruption caused by the general trend to move away from petrol and diesel power may actually make the reconfiguration of supply chains less painful and more achievable. Transporting batteries, for example, which are heavy, dense and potentially hazardous, over the shortest possible distances is definitely desirable.

Furthermore, manufacturers operate on a “just in time” system, limiting holding or financing huge inventories. The inventory is therefore held and financed by upstream suppliers, who are much smaller and less able to access the required finance. The disruption caused by the imposition of tariffs is likely to put further pressure on both manufacturers and suppliers in this regard.

As geopolitical tensions develop, supply chain finance has its role to play in supporting necessary changes to the automotive industry. Changes to the physical supply chain are very much in the hands of the car manufacturers but optimising the financial supply chain and the associated financing solutions is likely to be in collaboration with the finance community.

Recognising the relative strength of the parties involved, with car manufacturers generally at the stronger end of the scale and upstream suppliers often far weaker, negotiating payment terms which help to stabilise the entire supply chain will be important. Finding finance solutions that leverage the credit quality of the strongest party in the chain to benefit the upstream parties will also be important. Finally, enhancing efficiency through the effective use of data to drive the financing and settlement processes should eliminate unnecessary delays and help to speed up the flow of cash through the system.

The finance community cannot do much to help address the direct impact of a trade war, but a well-structured financing solution based on the underlying trade cycle can help to alleviate some of the negative consequences. The much-talked-about digitalisation of trade should also generate efficiency gains for all parties and, through greater visibility and control, should also increase appetite to fund the smaller upstream parties in the supply chain.