The forgotten faces of diversity: the invisibles 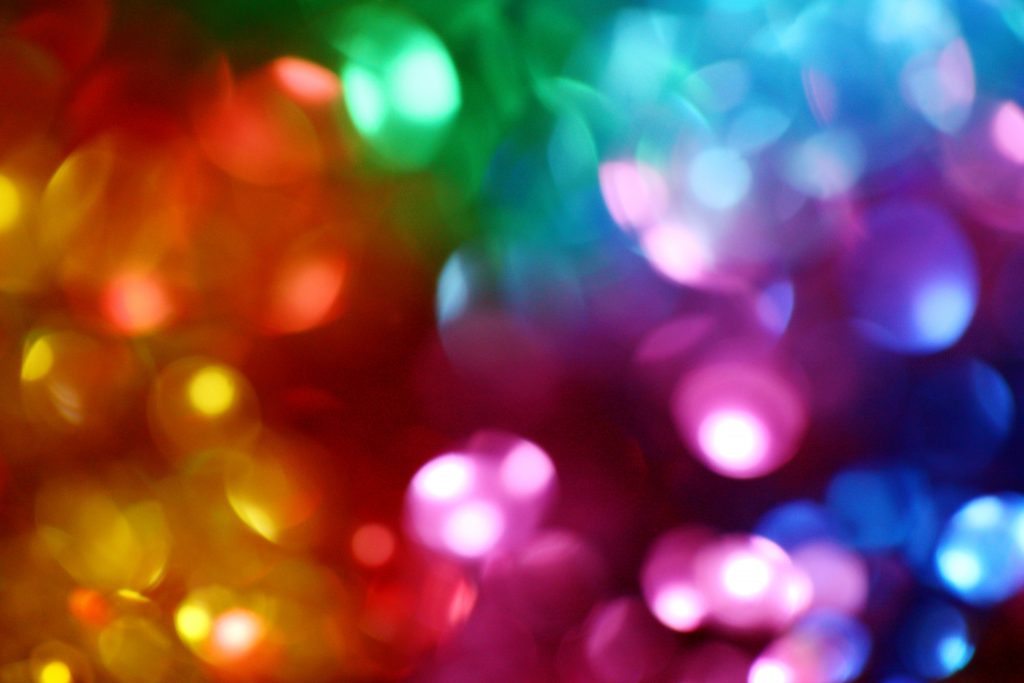 To be successful, diversity and inclusion must start from within. Image: Sharon McCutcheon, Unsplash

We all know the stats. Much has been written and discussed about the dismal state of gender equality in technology, finance, and start-up ecosystems.

According to the Guardian, barely 3% of the UK’s most powerful and influential people are from black and minority ethnic groups. Stateside, despite lip service by investors, the progress towards gender equality has pretty much stalled. Per the latest from The Information’s VC Diversity Index, “the typical founding team was a two person, all male, all white, US university-educated team residing in Silicon Valley”.

One thing we do not lack was awareness. But does awareness translate into action? If not, what could be hindering the effort?

“Where are you from?”

“But. Where were your ancestors from? They surely were not from here.”

Such scenes (or variations of it) play out quite often – especially for the people who look physically different than those around them. It could stem from curiosity. It could also stem from an unconscious bias – since you don’t look like me, you must be from somewhere else.

But that’s just that – a physical attribute – something that is visible.

To be successful, diversity and inclusion must start from within – and it must be built into the culture and the DNA of the company. Inclusion is respecting your colleagues’ religious belief and family obligations and how that might impact their ability to participate in work sessions. Inclusion is ensuring your diverse group of employees feel welcome by creating gender-neutral Lego figures in your marketing materials, as in the case of Meniga. Inclusion is the ability to learn from each other, and give voice to those who are not being heard. This is especially true in the age of artificial intelligence, where human biases and lack of representative data sets can creep into the design of algorithms, and where homogeneous life experiences can inadvertently lead to discriminating solution design and results.

Which begs that question: How much does one’s culture and upbringing affect their behavior at the workplace?

“Unbeknownst to many, the Philippines tops the WEF’s gender equality rankings in Asia and ranks 8th in the world. Growing up, I went to an all-girls school where learning how to code was part of the mandatory curriculum. I had to know how to do HTML, JavaScript, C++, and Flash before I could graduate high school!

“It was so strange for me to come to the UK and hear about gender pay gaps and inequality in the workplace because I was never brought up to think that girls had the shorter end of the stick. If anything, the boys in class hoped they had girls in their workgroups because they knew that the girls were such hard workers and were incredibly ambitious.”
Ina Yulo, global head of fintech and financial services, BrightTalk

“I was born and brought up in India where as a cultural etiquette and since I was born in to a big family; was asked to ‘adjust’ and be ready to adapt to things or people even if we are not ok with it or we don’t agree to their views.

“As I grew up this became norm; both personally and at work. Though this attitude helped me to grow professionally in India to work as a team; as I grew up the ladder, I had to mould myself to express myself irrespective of age difference or bureaucracy. Especially in a country like UK, where kids are taught to be open/express their views at an early age; it was a truly new experience for me professionally to change myself as a person; to be authoritative and assertive.”
Sumathi Thirumalai

Talent is equally distributed; opportunity is not

In both technology and financial services, there are many successful women who have lived and worked in different cultures and workplaces. Amongst them is Dr. Leda Glyptis, 11:FS chief of staff and CEO 11:FS Foundry, who has a doctoral degree in politics, and has lived away from her country of birth for the past 21 years.

“Entering lecture theatres and meeting rooms as a woman from somewhere else, with a bit of an accent and opinions, has never been easy. East or west, being a woman and a foreigner always signal you out. But funny enough the expectation is always that you will be less than, that you will fall short. Despite the evidence.”
Leda Glyptis

If these female leaders were to stay in their home country, would the outcome have been different? If we are more willing to embrace our differences – visible or otherwise, would we have made more progress towards an equitable society? Unlocking the answers to these questions could provide valuable insight to an organisations’ diversity and inclusion efforts.

“Growing up between two cultures has been an interesting experience. You have to navigate and respect the heritage of generations before you while balancing another culture less familiar to you but one you happen to be growing up in. These perspectives have shaped who I am today both in the workplace and at home. Sometimes this has meant flexing muscles I am not used to or that are very uncharacteristic of the culture I identify with.

As Sarah Smarsh wrote in her book “Heartland”: “The American Dream has a price tag on it. The cost changes depending on where you’re born and to whom, with what colour skin and with how much money in your parents’ bank account.”

As the accomplishments by Ina, Leda, Puja, Sumathi, and countless other successful women have illustrated, being ethnic minority women in foreign countries and to be able to thrive just makes your story that much more powerful – and interesting. As Leda puts it, ever so eloquently: “Being underestimated is always fun in the end, and the joke is never on you.”

On this International Women’s Day, let us not only celebrate the similarities that bring us together – but to also embrace and respect our differences, so as to become better citizens of our societies. Getting to diversity is like peeling an onion: It is painful (at times tearful), with many layers, but the goal is not unattainable. Reaching the holy grail will require consistent and conscientious efforts by all parties and all genders.

It is only through appreciating what we ALL bring to the table – that we can thrive, as a community, a country, and as a species – together.

Thank you to Ina, Leda, Puja, and Sumathi for their valuable insights for the article. Special thanks to Daya Nadamuni for being an inspiration and shining light – and all the men and women out there, constantly pushing us to be better versions of ourselves. 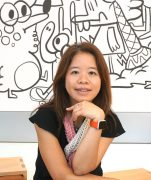 Theodora (Theo) Lau is a speaker, writer, and advisor, whose work seeks to spark innovation to improve consumer financial well-being and health.

She is the founder of Unconventional Ventures, which focuses on developing and growing an ecosystem of corporates, entrepreneurs, and VCs to better address the unmet needs of consumers, with keen interests in women and minority founders.