South Africa-based Standard Bank will cut about 1,200 jobs and shut down 91 branches as part of its digitalisation plans. 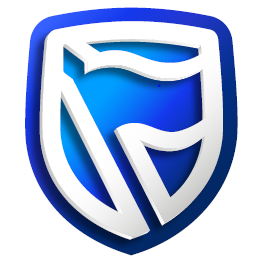 “This has not been an easy decision to make”

This latest news follows on from November 2018, when it revealed it would be axing 526 jobs.

“This has not been an easy decision to make,” the bank says.

As part of these cuts, Standard Bank says it will implement a “comprehensive exit package which significantly exceeds the requirements as set out in the Labour Relations Act”.

In an attempt to mitigate the bad news further, it will also assist employees with funding to “acquire new skills to improve their competitiveness in the labour market”. No specifics on that yet.

Most of the branches will close by June this year. The bank has about 50,000 staff.

In those results, the bank notes that its digital solutions “assisted in driving customer growth”. The number of active customers grew 11%. Digital transaction volumes increased 34%, whilst branch transactions declined 12%. The latter shows why it is making the cuts.

The bank has a 156-year history in South Africa and started building a franchise in sub-Saharan Africa almost 30 years ago. It has an on-the-ground presence in 20 countries on the African continent. Industrial and Commercial Bank of China (ICBC) is a 20% shareholder in the group.