Malicious activity from cybercriminals tends to dominate the conversation about cyberfraud. But “friendly fraud” – the kid inappropriately making purchases on a parent’s credit card, for example – costs merchants more than $15 billion a year in chargeback losses, reports David Penn at Finovate. 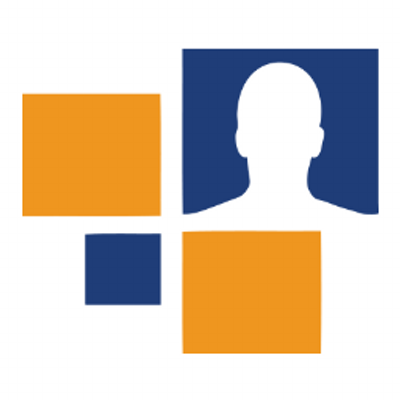 Add to this both legitimate chargebacks on one hand and sophisticated criminal organisations that exploit chargeback processes to commit fraud on the other, and it’s easy to see how much of an issue chargebacks can be for e-commerce merchants.

To help merchants better manage with these challenges, antifraud solution provider Signifyd has unveiled a new offering Signifyd Chargeback Recovery to give companies the ability to respond to all types of chargebacks – from legitimate error to fraud, “friendly” or not.

“During business reviews with our merchants, we noticed that managing the remaining, non-fraud chargebacks was still a significant issue for many merchants,” Signifyd group product manager Gayathri Somanath says. “Analysing the problem further, we believed that we could streamline the process for them to ensure their customers are treated well, while abusive consumers are stopped and revenue lost to them is recovered.”

Signifyd Chargeback Recovery is an expansion of the company’s Commerce Protection Platform for online merchants. The solution leverages artificial intelligence (AI) and the company’s data network of more than 10,000 merchants and 250+ million consumers around the world to analyse individual chargebacks in milliseconds.

The technology’s “intelligent targeting” differentiates legitimate shoppers from abusive customers and fraudsters. This ensures that the online merchants’ actual customers are treated well during the dispute process, while questionable chargeback requests are met with challenges such as customised evidence letters.

Earlier this year, Signifyd opened a new R&D centre in Belfast, Northern Ireland, which is expected to generate 150 new jobs. This was accompanied by a series of new hires designed to help the company’s global expansion efforts, and the company’s announcement of a new EMEA headquarters in London.

Signifyd has raised $185 million in funding, and includes Menlo Ventures, Bain Capital Ventures, and PremjiInvest among its investors. Raj Ramanand is Signifyd’s CEO.