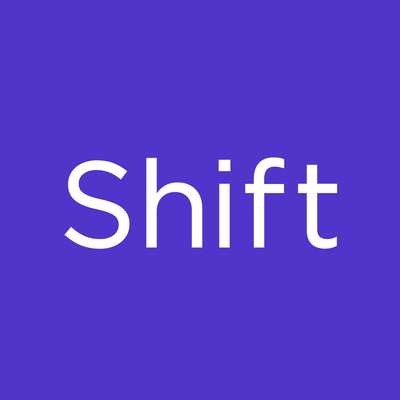 Expansion plans in US and Japan

Bessemer Venture Partners led the round and was joined by previous investors including Accel, General Catalyst and Iris Capital.

The investment will support its expansion plans for its US headquarters in Boston and its offices in Tokyo. It also plans to hire for positions including data scientists, developers, and sales and marketing staff.

Jeremy Jawish, CEO and co-founder, Shift Technology, says: “We strongly believe that AI can benefit so many more aspects of the claims process and of the insurance policy lifecycle overall. With this investment, we’re well positioned for our next phase of growth and development.”

The firm was founded in 2014. It has more than 200 employees in its headquarters in Paris and offices in Boston, Tokyo, London, Hong Kong, Madrid, Singapore, Toronto and Zurich.