The Financial Inclusion Initiative at Omidyar Network has spun off to launch Flourish, a new venture company looking to get the attention of entrepreneurs. 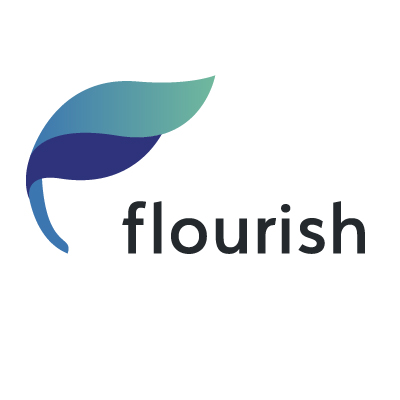 Shaping “a more inclusive economy – where everyone does better”

The firm launches with 18 staff and an existing $200 million portfolio across US and emerging markets, and an additional $300 million at its disposal over the next five years. Flourish is an evergreen fund backed by Pam and Pierre Omidyar, the founder of eBay.

“We believe that capital, when deployed to create individual opportunity and change sectors, can shape a more inclusive economy – where everyone does better. That is at the core of Flourish’s mission,” says Tilman Ehrbeck, one of the three managing partners leading the new venture.

According to Omidyar, in the past decade, more than one billion people have been financially included. Yet, in many emerging markets, more than half of working-age adults still live and work in the informal economy, often reluctantly self-employed without adequate resources or safety nets. In the US, the majority of households are not financially healthy, often living from paycheck-to-paycheck.

In addition, Flourish is “pushing new frontiers with its investments”. For example, Steady connects flexible workers in the US with gig economy jobs.

As part of its ambitions to grow, Flourish says it will build on existing engagements with other entities, such as CFSI and FinRegLab in the US, and Alliance for Financial Inclusion and R2A Accelerator.

Flourish has offices in Silicon Valley, Washington DC, and London, and covers India through a partnership with Omidyar Network India.