Lack of buyers puts an end to UK’s Raphaels Bank

Despite its long history, UK-based private bank Raphaels will soon be history after failing to attract a buyer. 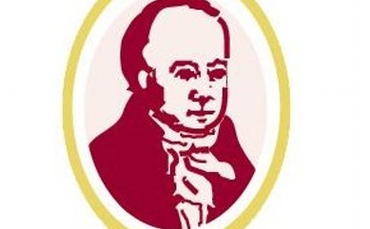 Raphaels was founded in London in 1787 by Dutchman Raphael Raphael. The bank was owned by the Raphaels family until 1983 and has been owned by Lenlyn Holdings since 2004. The latter has been trying to sell it since 2015.

However, according to sources that spoke to The Times, Brexit uncertainty and the high price tag meant bids from Chinese and Russian buyers had dried up, leading to it being wound down.

Raphaels has customers with fixed-rate deposits who will be repaid once it closes, one source comments.

The bank sold its book of loans to Paragon Bank in 2018, and has closed down its pre-paid card business. It still has a network of cash machines in railway stations and shopping centres.

Its response was this brief statement: “It has been known for some time that the shareholders have been looking to divest themselves of their interests in the bank and to date the motor lending division has been sold and we are gradually withdrawing from other lending activities.

“RRS [R Raphael and Sons] continues to maintain its existing services at this time and is a sound well managed UK bank who are fully able to meet all obligations and commitments to their depositors, customers and partners.”

Back in August 2016, the bank did become the “first new fully operational participating financial provider” of Faster Payments, the UK’s 24/7 real-time payment service.

However, on its website the bank has been quiet – with no official updates since April 2017.