End of days as Barclays brings bPay into Pingit

Barclays’ bPay app has had its day as it will be brought into Pingit to build out this mobile payment brand. 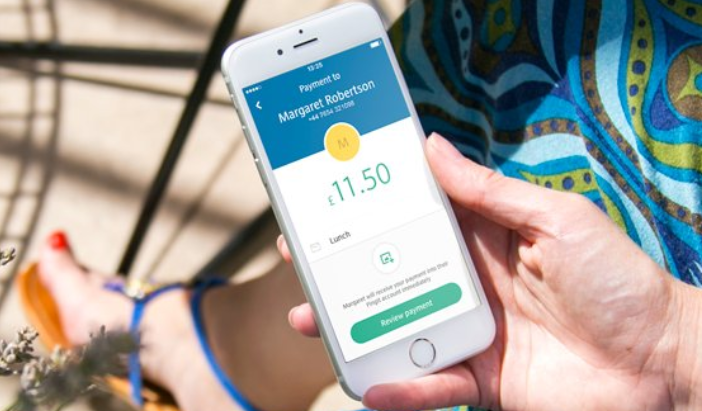 Bank looking to build up Pingit

The latter has about 3.6 million users, but bPay, which was launched in 2014, has users “in the high tens of thousands,” a Barclays spokeswoman says.

With two separate apps, and the struggle against rivals like the mighty Apple and Goldman Sachs, it probably makes sense to bring them together.

As part of this move, and to keep things sweet, Barclays will introduce wearable payment devices to Pingit in May.

New features will also be coming to Pingit. For example, users will be able to segment their account into “jars” to set aside money for specific uses, such as spending on holiday or providing pocket money to a child.

In the summer, Pingit users will get some fintech sunshine as they will have the option of linking a debit card to their account, giving them another way to pay.

With mobile payments a lively battlefield, Barclays wants to make Pingit as attractive as possible. Users will get other features – such as payments to friends and family in over 40 countries, fee free, with a mobile number; and pay directly from the messaging app.

The bank adds that all current bPay users, including those with partner products featuring an embedded bPay chip, will be contacted and provided instructions for a free upgrade to Pingit wearables.