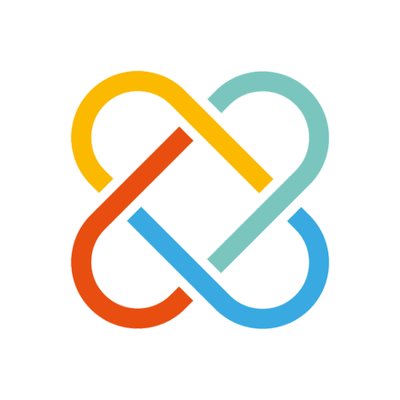 A new order via Interchain Foundation

The non-profit foundation has a vision to build the “internet of blockchains” and this is part of its ambition to get there.

It was launched following the “Game of Stakes”, not a sequel to ‘Game of Thrones’ but a “rigorous” period of network testing and development,

The Cosmos Network is designed to let developers build interoperable blockchain applications and is built on Tendermint Core.

The consensus project behind Tendermint Core include $400-million blockchain fund Paradigm, and other investors such as Bain Capital and 1confirmation.

Jae Kwon, founder and CEO of Tendermint, says: “Blockchain technology is an incredible innovation that has unfortunately been hamstrung by a series of limitations, including scalability problems, a lack of usability and myriad governance and environmental issues.”

According to the company, Tendermint Core packages the networking and consensus layers of a blockchain together, allowing developers to focus on application development as opposed to the underlying protocol.

The engine uses a byzantine fault tolerant (BFT) consensus algorithm created by Kwon in 2014. This mechanism “solves the scalability, security and efficiency limitations” experienced by proof of work (PoW), the type of mining mechanism employed by various existing blockchain ecosystems, such as Bitcoin and Ethereum.

Kwon adds: “The launch of the Cosmos Network is the first major milestone in the development of this network and represents the culmination of 40 years of computer science research, with a BFT proof of stake (PoS) consensus mechanism being deployed live for the first time.”

The Cosmos Network also has various partners on board – such as cryptocurrency exchange Binance, gaming platform Loom, and interledger solutions provider Kava.