London-based payment and settlement infrastructure provider SETL has brought in an administrator and wants to sell off its central securities depository (CSD) platform ID2S. 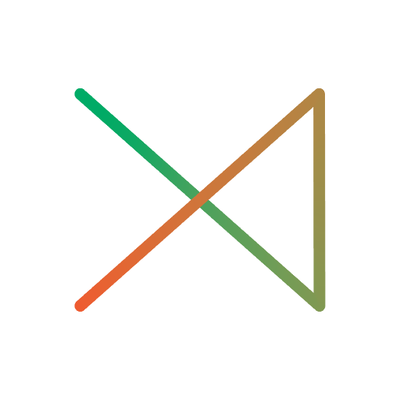 Brings in Quantuma as an independent administrator

The firm launched in July 2015 and uses blockchain technology to enable market participants to move cash and assets directly between each other.

Last year, Citi and Credit Agricole took stakes in the company. Additionally, Computershare increased its investment. These three firms joined S2iEM and Deloitte as shareholders in the company.

However, things have not worked out as planned as SETL has started a corporate reorganisation.

As part of this change, the board of SETL has appointed UK business advisory firm Quantuma as an independent administrator.

In short, the firm reckons it needs to balance its strategic infrastructure holdings and continue its software development activities “on a business as usual basis”.

Anthony Culligan, SETL co-founder and largest shareholder, comments: “I am absolutely satisfied that this is the most positive step for the company and will form the basis of a strong future.”

Previously it had established its ID2S and IZNES platforms in Paris. “Of particular note”, SETL made “significant” capital contributions to ID2S.

In October 2018, the platform completed its T2S connection testing and was approved under Central Securities Depositories Regulation (CSDR).

The CSD is operational but SETL says it is “not sufficiently placed to contribute the capital required” and is looking for a bigger player to take it on.

If you’re looking for more info from the company, it’s not happening. SETL says it “will make no further comment in addition to this statement”.