Helping banks and insurance companies thrive in the PSD2 and open banking era is the business of German digital banking solution provider, NDGIT. And according to the firm, business is booming. 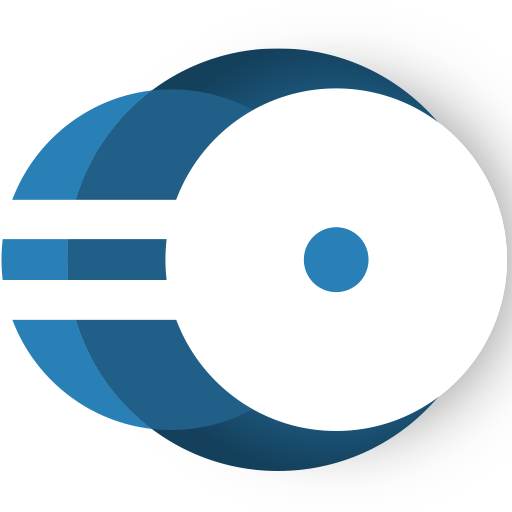 David Penn at Finovate reports that the company has achieved a “quadrupling” of licence revenues in 2018.

This, along with adding 20 new bank customers, makes it one of Europe’s fastest growing B2B fintechs.

“The increasing digitisation of banks, driven by a change in customer behaviour and the European PSD2 regulation, has been a tremendous growth driver for NDGIT,” company CEO and co-founder Oliver Dlugosch says.

NDGIT cited three key areas of performance from 2018 that will provide momentum for the company in the new year: a 4x increase in licence revenue, partnerships with more than 20 new bank customers, and international growth.

The company has expanded to 50 employees in four countries (Germany, the UK, Switzerland, and Poland), and plans to open offices in both France and Spain this year.

“Banks have realised that they have to change if they want to compete in the same ecosystem as new digital players,” Dlugosch adds.

NDGIT’s technology connects banks, insurers, and fintechs to digital ecosystems, enabling them to take advantage of open banking APIs and PSD2 solutions provided by a wide variety of digital partners.

More than 30 banks use the company’s API Management Platform, which gives users greater control in managing both internal and external APIs. NDGIT also offers an API Marketplace to support developers who want to build apps faster.

Headquartered in Munich, and founded in 2016, NDGIT implemented the first open banking solution in Switzerland in 2017.