Switzerland’s stock exchange – owned and managed by SIX – will launch its integrated trading, settlement and custody infrastructure for digital assets in the second half of this year. 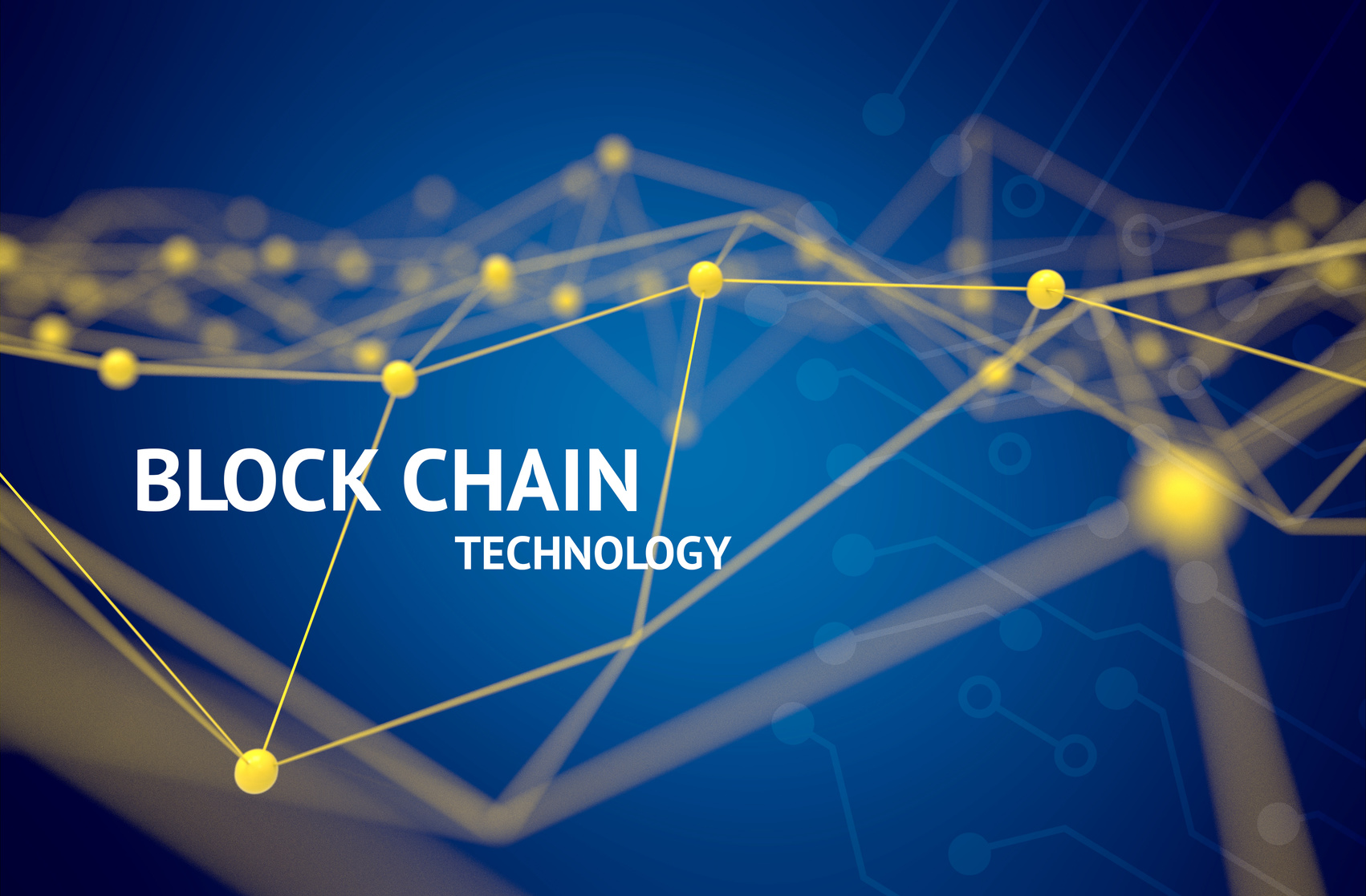 At that time, SIX said it will be the first market infrastructure in the world to offer this service for digital assets.

The service will enable the tokenisation of existing securities and non-bankable assets to “make previously untradeable assets tradeable”.

SIX explains that it will be mainly based on distributed ledger technology (DLT). The implementation approach will provide a “bridge for clients from the traditional to the new world, in a timeframe, which allows clients to choose for themselves how, and when to avail themselves of the new opportunities the new ecosystem provides”.

In the latest development, SIX’s chairman Romeo Lacher told Reuters that it will now be in H2 2019.

SDX will initially run parallel to the existing SIX platform, which involves three steps to complete a trade, often over several days.

Two of those steps vanish in a blockchain distributed ledger, meaning a transaction can be completed in fractions of a second.

“The supervisory board will probably decide (on the project) in late summer,” Lacher told Reuters on the sidelines of a conference in Switzerland, adding the group was clarifying legal and regulatory issues with the Finma market watchdog.

Other exchanges are eyeing similar approaches, but SIX sees itself in the lead and intends to show off the technology by raising money itself via the new platform in the second half of the year.

“We want to start with our own security token offering,” Lacher explained.

Like an initial public offering (IPO) of stock or an initial coin offering (ICO), an STO raises capital. But while an ICO places a voucher for future products or services, an STO offers a stake in a company.

SDX is likely to offer trading in selected stocks, followed by other stocks and later bonds and possibly exchange-traded funds, officials have said. According to Reuters, even assets that are not securities – such as paintings or vintage cars – could one day change hands on SDX.

Although stock and bond dealing on SIX and most other exchanges is now fully electronic, the underlying processing steps are often based on old protocols of paper and post.

SIX is regulated as an operator of financial market infrastructure (FMI) by Swiss authorities, Finma and the Swiss National Bank, and intends that SDX will get the same standard of oversight and regulation.