A Scottish challenger bank – called AlbaCo for now – has bravely set out its plans to get into the UK’s succulent SME market. 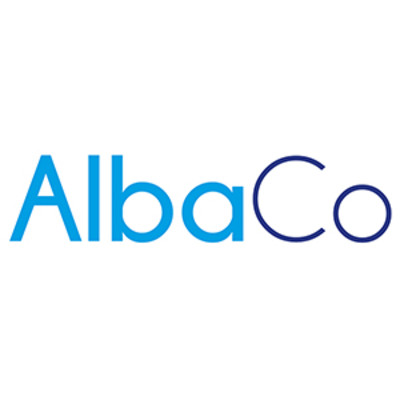 “SMEs make up the back-bone of the British economy”

The Glasgow-based bank will provide lending and savings facilities to SMEs through its “relationship-based model”. It plans to be open for business in early 2020.

AlbaCo says: “SMEs make up the back-bone of the British economy, they employ 15.6 million people. Put simply, the contribution SMEs make to the UK economy makes it all the more important that they are provided with the finance they need to grow.”

The people behind AlbaCo have plenty of experience in the fintech world – with several (such as the CEO and CFO) coming from Airdrie Savings Bank.

The CEO is Rod Ashley and he is also chair of audit and risk committee at No1 CopperPot Credit Union in Manchester. Ashley worked as CEO for five years at Airdrie.

Interestingly, Michael Harriman is acting as IT advisor to AlbaCo. He is also advising another UK-based SME challenger, Redwood Bank, on its cloud-based IT strategy.

Back in April 2018 Redwood was the first in the UK to put its core banking tech on Microsoft Azure cloud.

FinTech Futures contacted the bank for more details and it responded very quickly.

A spokesperson tells us: “We are finalising our banking partner selection process over the next two weeks. I expect to be able to inform you who we have selected by the end of this month.”

Its IT estate will be in the cloud but it has not yet selected a partner for that.

In terms of funding, it has a number of “prominent Scottish business people as initial investors”. No names but the current lead investor is Jim McColl.

If you don’t know McColl, he’s got an OBE and is responsible for the development of Clyde Blowers. This is a Scottish industrial investment company which owns several engineering firms.

In fact, as FinTech Futures reported in February 2018, we wrote that McColl was planning to apply for a banking licence in March 2018 and target the popular SME market. Now we have a name – AlbaCo – as part of that vision.

The licence is still not here: “We are liaising with the Bank of England regarding our draft regulatory, capital and liquidity business plans, but have not yet formally submitted our application to them.”

The name of AlbaCo is a temporary measure. The spokesperson adds: “The name will be determined over the next few months.”

FinTech Futures understands that it is considering DPR, Temenos T24 and Mambu for its core banking system.

As you may know, “Alba” is the Scottish Gaelic name for “Scotland”.

AlbaCo – or whatever it may be called – will enter a very crowded arena of UK challenger banks. A comprehensive overview of them all is here.