Three months into its rebrand, GPU-accelerated analytics company OmniSci (formerly MapD) is reporting “wide-ranging growth” including significant increases in revenue run rate and the size of its customer base. The company credits its growth to the success of its technology that enables organisations to conduct advanced big data analytics “at extreme speed”, reports David Penn at Finovate. 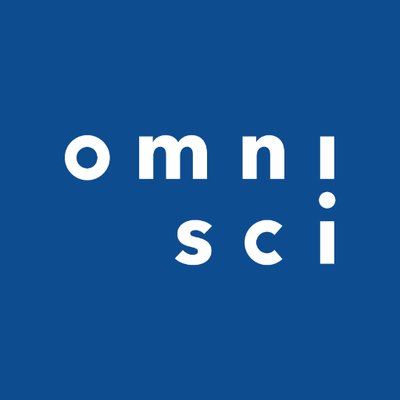 Will double its workforce by the end of the year

“OmniSci’s customers are increasingly battling against the limitations of mainstream analytics tools in the age of big data,” OmniSci CEO Todd Mostak explains.

He points to the processing challenges that are common in high-frequency decision-making – interactive queries and visualisation of large datasets – as beyond the capabilities of CPU-based solutions. “Our momentum, especially in the past 12 months, has proven the value of our technology for querying and visualising big data at the speed of curiosity.”

The company has announced a set of expansion plans for 2019, including doubling its workforce by the end of the year, and a move into new San Francisco headquarters in the first half of 2019.

2018 featured the launch of OmniSci’s MapD Cloud, the first Software-as-a-Service (SaaS) based, GPU-accelerated analytics solution. The company announced partnerships with Nvidia and Pure Storage in the fall/autumn, ahead of its corporate rebrand announcement in October.

“The sheer volume of data is often an impediment to processing information and completing analyses in a timely way,” Constellation Research VP and analyst Doug Henschen adds. “GPU acceleration is a cutting-edge method that leaders and fast-followers are embracing to quickly gain insight without sacrificing in-depth analysis.”