Seattle lending start-up Possible Finance has a nice even flow as it has raised $4.3 million in funding from existing investors. 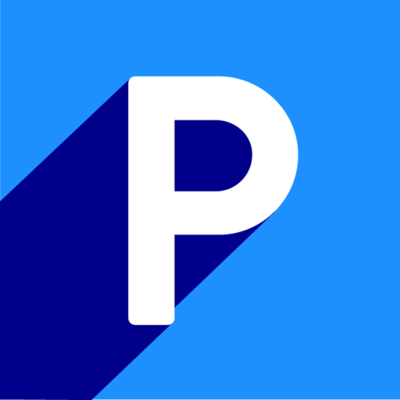 The firm decided to share the news with GeekWire and says the investment will be used to grow its mobile-only loan programme. Its total funding to date is $6 million.

Possible Finance was founded last year. On its website it says loans can be applied for in under a minute without a credit check and users can get money the next business day.

According to GeekWire, the company offers loans of up to $500 and is similar to payday lenders — but with crucial differences. Borrowers have more time to pay back the money in installments and the repayments are reported to the credit agencies, which helps people rebuild their credit.

“By being more accessible and by reporting to the credit bureaus to help users build credit history, we’re de-stigmatising small dollar loans and expanding financial access to a much larger audience,” Tony Huang, co-founder and CEO at Possible Finance, told GeekWire.

It launched in April 2018 and has originated 13,000 loans and has 50,000 users on its waitlist. It has been growing revenue by 50% month-over-month and recently crossed a $1 million annual revenue run rate milestone.

Possible Finance has just launched in California; it also has customers in Washington, Utah, and Idaho. The company has nine employees and expects to double headcount this year.

The names behind the start-up are not from the world of fintech. Prepare to be stunned.

Huang and his co-founders – Prasad Mahendra, vice president of engineering, and Tyler Conant, chief technology officer – previously worked together at Axon, a manufacturer of non-lethal Taser stun guns and policing software and supplies including in-car and policy body cameras.