No Xpence spared as Dubai neobank readies for business

Dubai-based challenger Xpence is preparing to launch and engulf the Gulf region with its digital-only business current account. 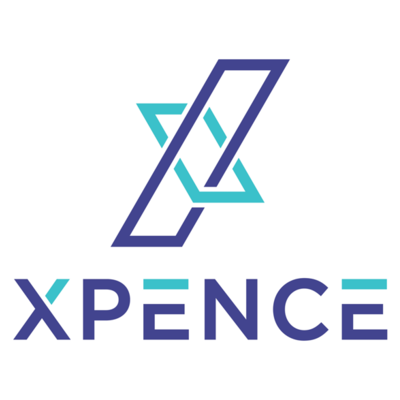 Xpence is targeting freelancers, solo entrepreneurs and start-ups – and combines bookkeeping and banking in an app.

Like many others all over the fintech arena, it claims its birth was born out of frustration: “We decided to build Xpence because we couldn’t open a bank account for our start-up.”

On its website, the bank says it automatically tags and categorises all income and expenditure in real time.

With the SME market firmly in mind, Xpence says it reminds users to snap and add a picture of a receipt every time they use their card. Notes and files can be added to transactions – and users can create custom tags.

While Xpence talks about the app, a card is not forgotten. It will be working with Visa and its fintech team in the UAE, led by Alex Mccrea, to “accelerate” its launch date.

Xpence was founded by Saad Ansari (CEO) and Konstantin Danilkov (CTO) in 2017.

Ansari has worked as an MD, director of strategy etc, at several business development companies. Danilkov’s background is with various fintech firms – such as Qlikcash and Money Nanny.

Ansari tells us that it uses a variety of technology, including Microsoft and open source technologies like Apache. The backend has been built using a microservices architecture. As well as developing its own in-house functionality, it also integrates with various third-party tech partners to deliver services to users, such as Paymentology from London.

Xpence raised $1.1 million in its pre-seed round from investors in the UK, including UFP Fintech (an early investor in Revolut), as well as from UHNW family offices in Saudi Arabia. Ansari says it’s planning a seed round later in the year.