Nigerian paytech OyaPay is no more

While the fintech world may be filled with permanent grins, floppy hair and endless tales of funding, it isn’t sweet and pure happiness for everyone. 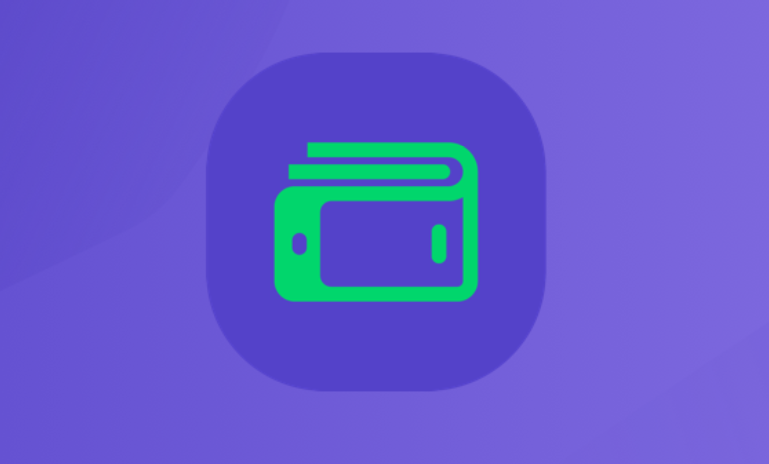 Steer clear of uncles in future

Over in Nigeria, payments firm OyaPay has closed after just one year – or as the CEO Abdulhamid Hassan puts it: “Our grand experiment is at an end after 365 days.”

Such grandiose words tell us nothing – particularly the customers left hanging. On its website and Twitter, the firm reveals sweet F.A. for its reasons to close. (Its blog offers some basic explanation.)

However, in an interview with Techpoint, OyaPay explains that it was trying to ensure that offline businesses could accept payment and take forward orders from their customers with or without a smartphone.

Its website claims it was a “modern POS for MSME”.

Hassan said the decision to shut down OyaPay was not informed by issues around the product itself or the market.

“When I moved back to Nigeria from France in January 2018, I had a goal in mind to not raise external capital until we’d attained market fit and by so doing not hustling to get investor money. Instead, it would be on a neutral ground where we all (OyaPay and participating investors) need each other,” explains Hassan.

In a lesson for us all, he warns of family involvement. He had earlier taken a small seed round from a senior family member (an uncle) and at the point of product market fit where the need for investors kicked in, the said family member pushed back on the idea of diluting his investment.

“For months we couldn’t resolve it, I became frustrated and decided to call it quits,” Hassan says.

In terms of the future, some of OyaPay’s team members have joined another Nigerian paytech, Paystack. But there aren’t a lot of other details.

Hassan adds: “We will be making wallet refunds and disbursing merchants balance by 18 Feb 2019 and shutting down by February.