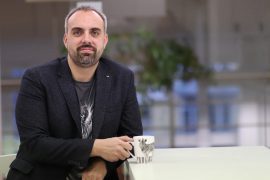 In an exclusive interview with Pavel Novak, CEO of Czech P2P lender Zonky, FinTech Futures learned about its helpful community and which country the firm might target next.

In life in general it’s good to have ambitions. But a wild fantasy – while potentially enjoyable and dreamy – may achieve nothing. It’s better to have strength of character, and to know where you’re headed and how you will get there.

For Novak, and the firm he leads, this is very much a “mission possible”. Every question posed to him was answered directly and clearly. Nothing seemed to faze him and there was no talking around any issue. There’s a plan – and it all looks very attainable.

If you didn’t know, the company is part of consumer finance provider Home Credit – aka the “world’s biggest fintech”. The latter is active in ten countries, including Russia, Kazakhstan, China, India, Indonesia, Philippines and the US.

But Zonky is independent. It has its own office in Prague, dynamic team, and progressive mindset.

It works by letting people lend to people. It does this via its community of users in the Czech Republic. With a cool – almost literary – touch, those who need a loan can express their stories to attract investors.

For example, an individual could be looking for some funding to get their coffee shop up and running. They could ask others how they achieved success and get practical advice. Note that this community comprises 24,000 investors and 31,000 borrowers. That’s a lot of help on hand. 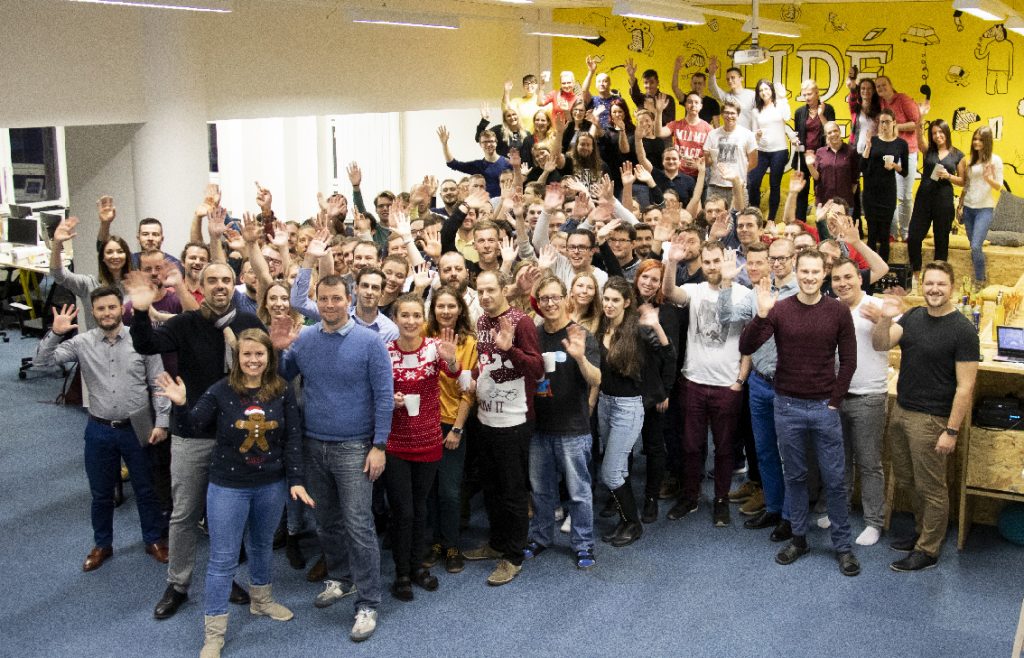 In the lively interview, Novak rattles off the stats to show how over the last few months it has stepped up a gear.

Novak explains: “We’re preparing a new investment product and a new mobile app. We will also grow investment in marketing. We spent €5 million last year – this year is more. So, we have two main priorities – marketing and an attitude to products. Meaning we will shorten the time to market.”

The company uses cloud technologies and 70% of its tech is developed in-house. Zonky has 60 developers with plans for 90 by the end of this year.

When it comes to artificial intelligence (AI) for its products, the firm works with two partners. The first is Czech company Blindspot Solutions. The second is undisclosed. The only moment he had to hold back on the details. 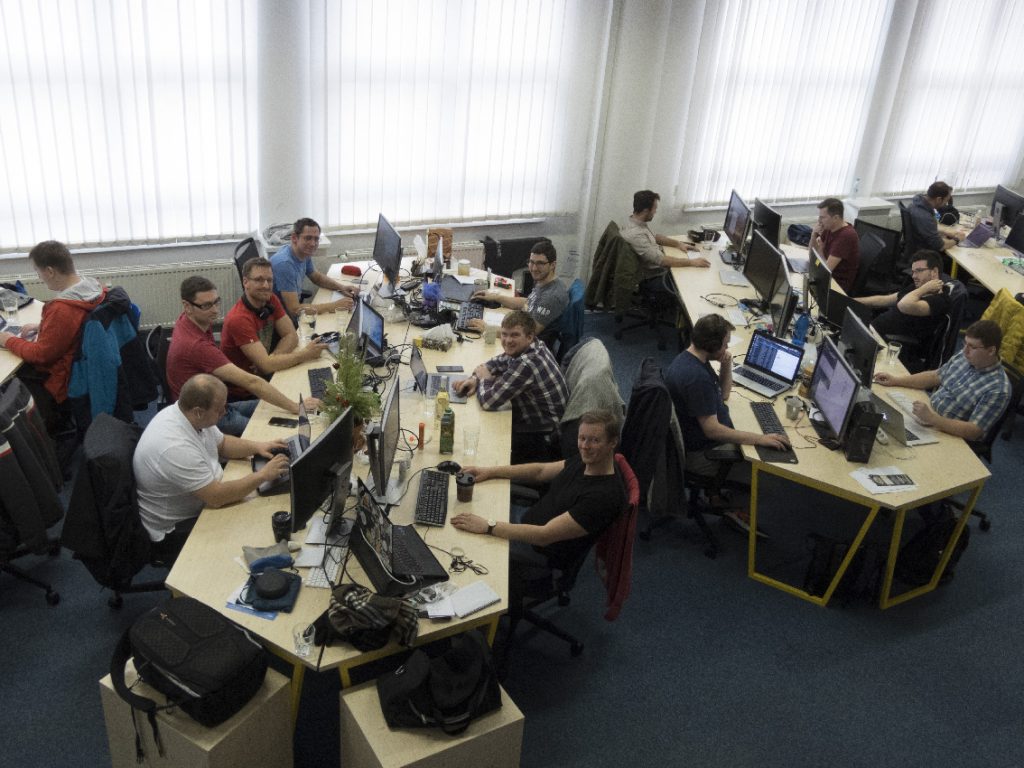 State of the nation

Our chat wasn’t just about Zonky as it was intriguing to learn more about the Czech lending market. Such as in terms of what makes people tick and where the nation is headed.

He says: “In terms of the market, people are more educated about online matters in the financial sector. They see these products and firms as more trustworthy.”

However, Novak is honest enough to note that “competition is strong and the market is saturated”. As a result, interest rates had to go down for lenders. But he’s not downbeat about this as believes this year “will be slower but no recession”.

In his view, Prague and Brno (a city in the southeast) have the potential to be great fintech hubs due to their technical universities. Novak also believes these cities’ universities have talent in AI.

It’s a good point about the quality of personnel. While the nation’s population is around 10.5 million, the Czech Republic has always punched well above its weight compared to more populated European countries. Think of the great writers, artists, musicians and sports stars it has produced over the years. 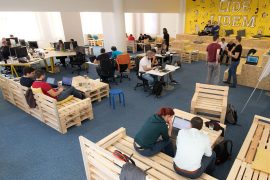 When it comes to the future, Novak again is very clear about Zonky’s goals.

It has “two core priorities”.

The first is to expand in Europe. The firm is mulling whether to go for Germany or Spain. Or “ideally both by the end of the year”.

Zonky is doing a feasibility study on this plan and may do a pilot in one or both of those countries. It’s a big deal and it will be intriguing to see how its model and investment community works outside the Czech Republic.

Speaking of that community, the second target is to develop it – meaning it wants to double the number of investors up to 48,000 by the end of the year.

Once that happens, that will be another story to share… to all the fintech community.