Intelligence provider ThousandEyes is seeing dollar signs as it has raised $50 million in a Series D round of funding led by GV (formerly Google Ventures), bringing its total funding to more than $110 million. 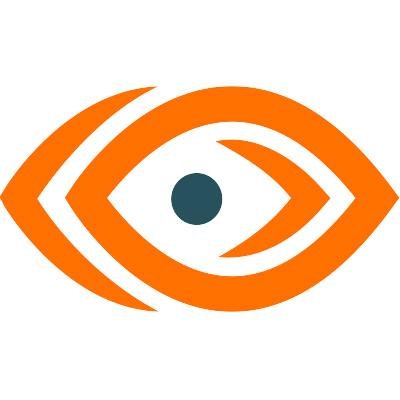 All seeing, all funding

Additionally, Thomvest Ventures joined the round as a new investor alongside existing investors Salesforce Ventures, Sequoia Capital, Sutter Hill Ventures and Tenaya Capital. The new funds will be used for expansion of its operations.

If you haven’t seen San Francisco-based ThousandEyes before, it provides intelligence for the cloud, internet, and enterprises.

Along with financial services, it works in other sectors – such as retail, media and healthcare. Some of its fintech customers include PayPal, FIS, Mastercard and Deutsche Bank.

Dave Munichiello, general partner at GV, says: “As enterprises increasingly rely on applications and services in the cloud, their CIOs and CTOs are losing visibility and control of the networks and outages impacting end-user digital experiences. ThousandEyes delivers mission-critical visibility into every network an enterprise relies on, and ultimately has an objective view of enterprise services, clouds, and their performance that is unparalleled in the technology ecosystem.”

It explains that its customers include 20 of the 25 top Software-as-a-Service (SaaS) companies, six of the top seven US banks, and four of the top five UK banks as customers.

In its results, it reveals it opened new operations in Ireland, Australia, Germany and the Netherlands.

Full-time employee headcount increased by 25%, growing to more than 250 employees around the globe across the new regions, the existing San Francisco headquarters, London, Austin, New York and Tokyo offices.