Fintech firms have used their combined powers of persuasion to convince the Conference of State Bank Supervisors (CSBS) to take action for a smoother sector in the US. 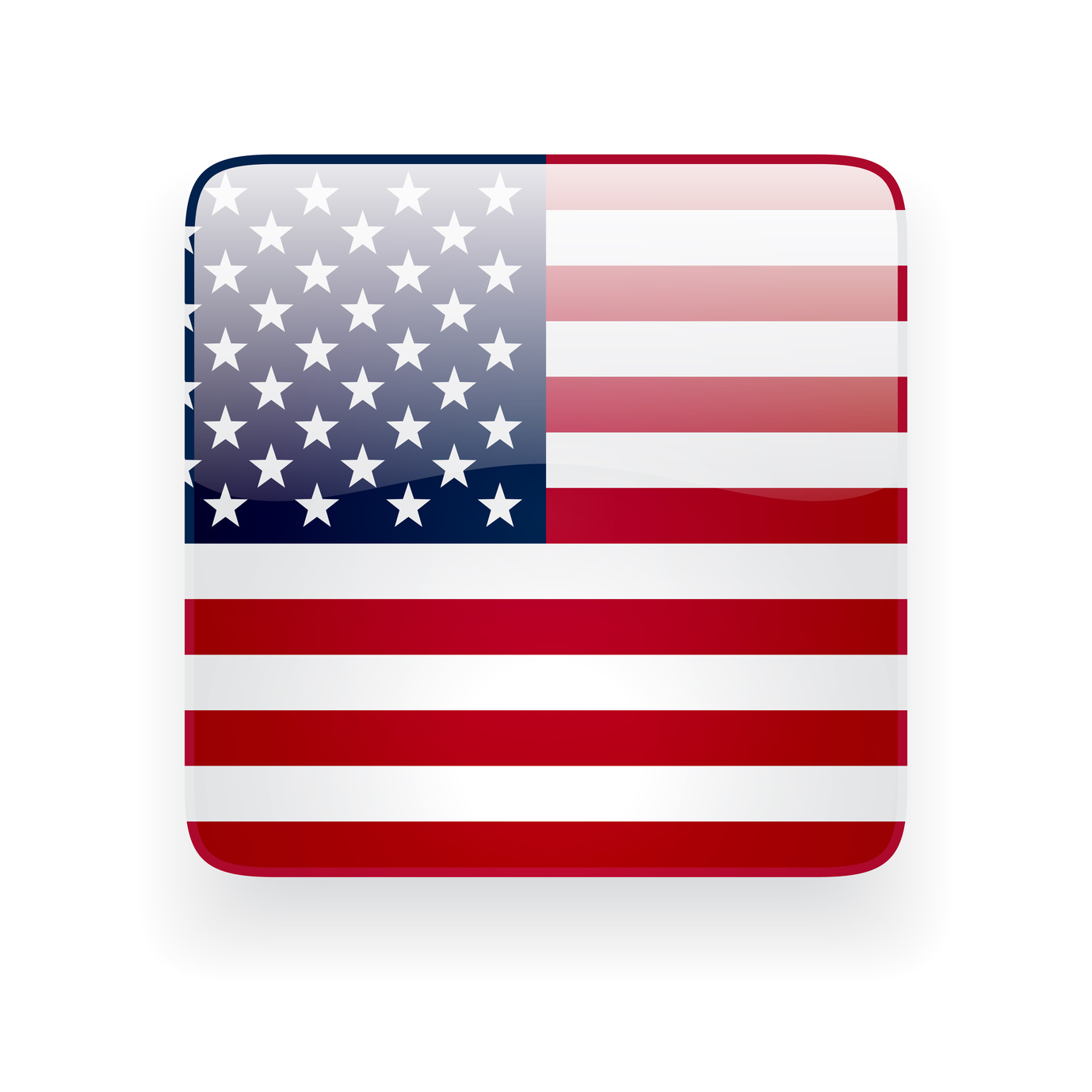 “We embrace these recommendations”

Thanks to the feedback received from 33 companies on the CSBS Fintech Industry Advisory Panel, the regulator has released a series of action items to be implemented.

Mark Quandahl, chair of the CSBS Emerging Payments and Innovation Task Force and director of the Nebraska Department of Banking and Finance, says: “As regulators overseeing nonbanks, our goals are clear: ensure the safety and soundness of the financial system, protect consumers, and streamline the multistate experience. The Fintech Industry Advisory Panel has developed actionable items for us; we embrace these recommendations, and we are now focused on implementation.”

CSBS says it agreed to implement 14 specific recommendations from the panel.

These include developing a 50-state model law to licence money services businesses and creating a standardised call report for consumer finance businesses.

In addition, it will build an online database of state licensing and fintech guidance, and develop a new technology offering, a “State Examination System”, to simplify examinations of nonbanks operating in more than one state.

It will also expand the use of the Nationwide Multistate Licensing System among all state regulators and to all nonbank industries supervised at the state level.

The panel was formed in 2017 and comprises some of the members of fintech royalty – such as Alipay, Amazon, First Data, Kabbage, Microsoft, PayPal, Ripple and Western Union.

The panel is one of several initiatives within CSBS Vision 2020, through which state regulators are working to modernise the financial regulation of nonbanks.

It’s all a far cry from January, when the US Office of the Comptroller of the Currency (OCC) said it wants to dismiss the lawsuit that opposes its decision to create a special purpose charter for fintechs.

As reported in September 2018, CBS said it will renew its litigation efforts against the OCC concerning the charter.