The battle for the Oslo Stock Exchange (Oslo Bors) has intensified as Euronext has stepped in with a NOK 6.24 billion ($737.6 million) acquisition offer. 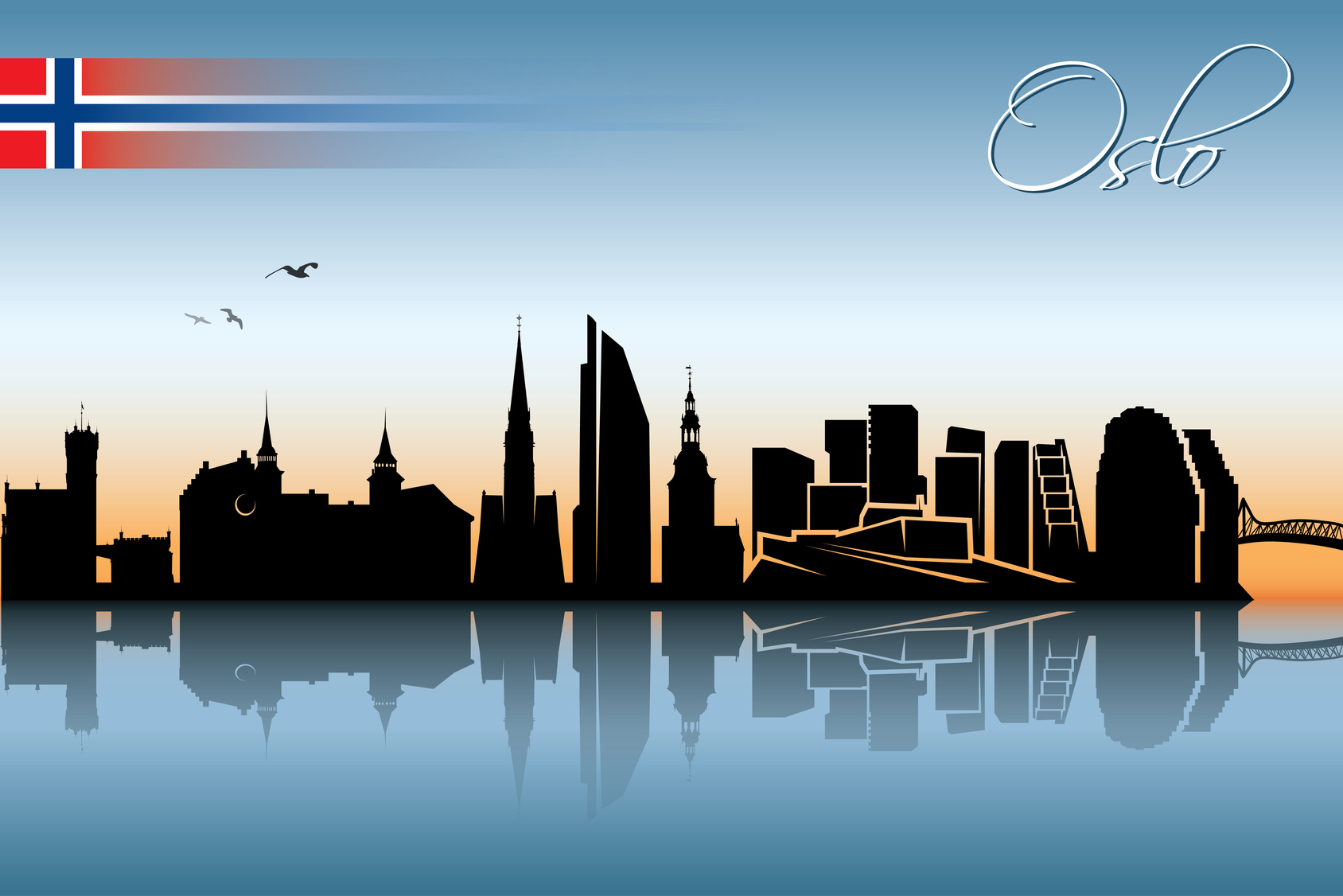 As reported on 30 January, Nasdaq made a rival offer of $770 million to acquire the exchange.

That was higher  than Euronext’s bid of $713 million at the start of the year. At that time, the Norwegian exchange was calling for other potential buyers to get in touch.

In the latest chapter, Euronext says it acknowledges the decision of the board of directors of Oslo Bors not to recommend its offer, “even though Euronext’s offer is supported by the majority of Oslo Bors shareholders”.

Euronext’s new offer is still lower than Nasdaq but the former says its support amounts to 50.5% of the total number of outstanding shares and it is “determined to acquire Oslo Bors and remains committed to a constructive and continuous dialogue with Oslo Bors shareholders, board and management as well as the wider Norwegian ecosystem”.

When Nasdaq made its offer, Catharina E. Hellerud, chair of the board of directors of Oslo Bors, said: “Our conclusion is unanimous and clear in that Nasdaq represents a more attractive partner, both from a shareholder value perspective and from an industrial, market and strategic perspective.”

According to Euronext, reference shareholders have also confirmed their joint support to Euronext for this transaction. Euronext will assess available options to adjust its offer and will communicate when appropriate.

In a charm offensive, Euronext adds that it will be “fully committed to the further development of Oslo Bors, both its stock exchange and the central securities depository (CSD, known as ‘VPS’), through a client-centric plan benefitting all parties of the Norwegian financial ecosystem”.

Nasdaq is the second-largest stock exchange in the world by market capitalisation, behind the New York Stock Exchange.

The exchange platform is owned by Nasdaq, Inc., which also owns the Nasdaq Baltic stock market network and Nasdaq Nordic (previously known as OMX). In addition, it has several US stock and options exchanges.