Death not the end for QuadrigaCX crypto drama

The morbid issue of Canadian crypto exchange QuadrigaCX and $190 million in missing clients’ funds has fintech life in the afterlife. 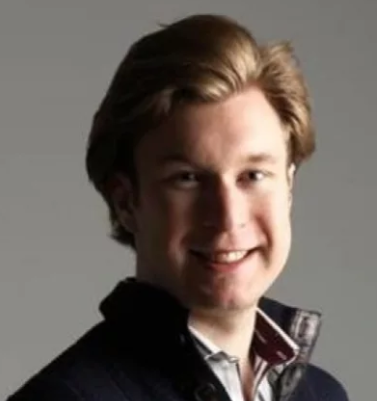 As reported on 5 February, QuadrigaCX said it cannot repay most of the money in client holdings after its 30-year-old founder Gerald Cotten, the only person who knew the passwords to its “cold storage,” unexpectedly died in India in December 2018. Cotten also filed his will 12 days before he died.

The statement on its website about applying for creditor protection in accordance with the Companies’ Creditors Arrangement Act (CCAA) is the same. There are no recent updates on Twitter – it’s mainly users asking questions.

All this news was greeted on Twitter and Reddit with a lot of scepticism. That has not abated in the slightest.

Coindesk did get hold of Cotton’s death certificate which showed he died of Crohn’s disease (a type of inflammatory bowel disease). Research varies – some say the mortality rate for this disease can be as high as 20%, others go down to 2.6%.

In a recent development, the Wall Street Journal (WSJ) reports that two independent researchers say publicly available transaction records associated with QuadrigaCX suggest the money may be gone, not trapped.

As one user notes on Twitter: “[Cotton] was either a thief or extremely irresponsible about handling other people’s money. Either way people have a right to ask questions of those in control of the company.”

In Canada, the British Columbia Securities Commission issued a statement saying it has been aware of QuadrigaCX’s operations since 2017. The agency explains that QuadrigaCX was not subject to regulation because it did not operate as a marketplace or exchange under its securities laws.

While death is normally the end, this is a story that is far from over.