CYBG banking shifts up a gear with Red Hat

Thanks to the snazzy and fashionable addition of Red Hat, the UK’s CYBG has improved its digital banking efforts. 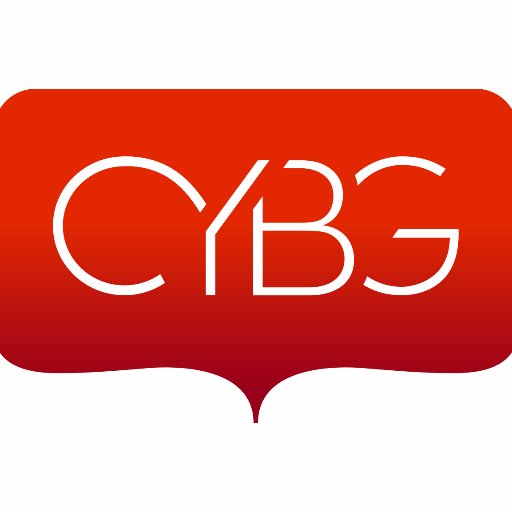 “In the current climate, a bank needs to differentiate itself”

Denis Blackwood, head of IT services, at CYBG, comments: “In the current climate, a bank needs to differentiate itself and this can come from not only delivering a more consistent, omnichannel service, but finding where to add value.”

Martin Lentle, UKI country manager, Red Hat, adds: “CYBG has embraced microservices, Linux containers and Kubernetes to boost its agility. Now that it has unified its digital banking systems, based on Red Hat OpenShift Container Platform, it is better positioned to focus on driving new value for the business.”

Moving on from “value”, CYBG will use OpenShift to provide a single foundation for building, deploying and scaling applications across a hybrid cloud infrastructure.

According to Red Hat, CYBG can also take advantage of its open source community.

An example Red Hat cites is about the platform for the B digital bank, which was originally handling 40,000 customer logins per day.

Now it has been unified with digital operations for CYBG and scaled to support more than one million digital banking customer logins per day, within 12 months.

Developer teams can gain access to an OpenShift environment within five minutes, compared to the three weeks it often took with the previous environment.

The bank reports that it is currently planning to migrate 80% of its systems to the operational platform by 2020.

In other news, and in November 2018, CYBG axed its banking tech deal with an ex-Barclays chief. It’s quite long and complex, but you can learn more about its core banking systems in that report.

By the way, back in October 2018, IBM reached a definitive agreement with Red Hat to acquire it for approximately $34 billion.