Colombia Fintech and consultancy firm Open Vector have started the year by signing a memorandum of understanding (MoU) for the development of open banking in the South American nation. 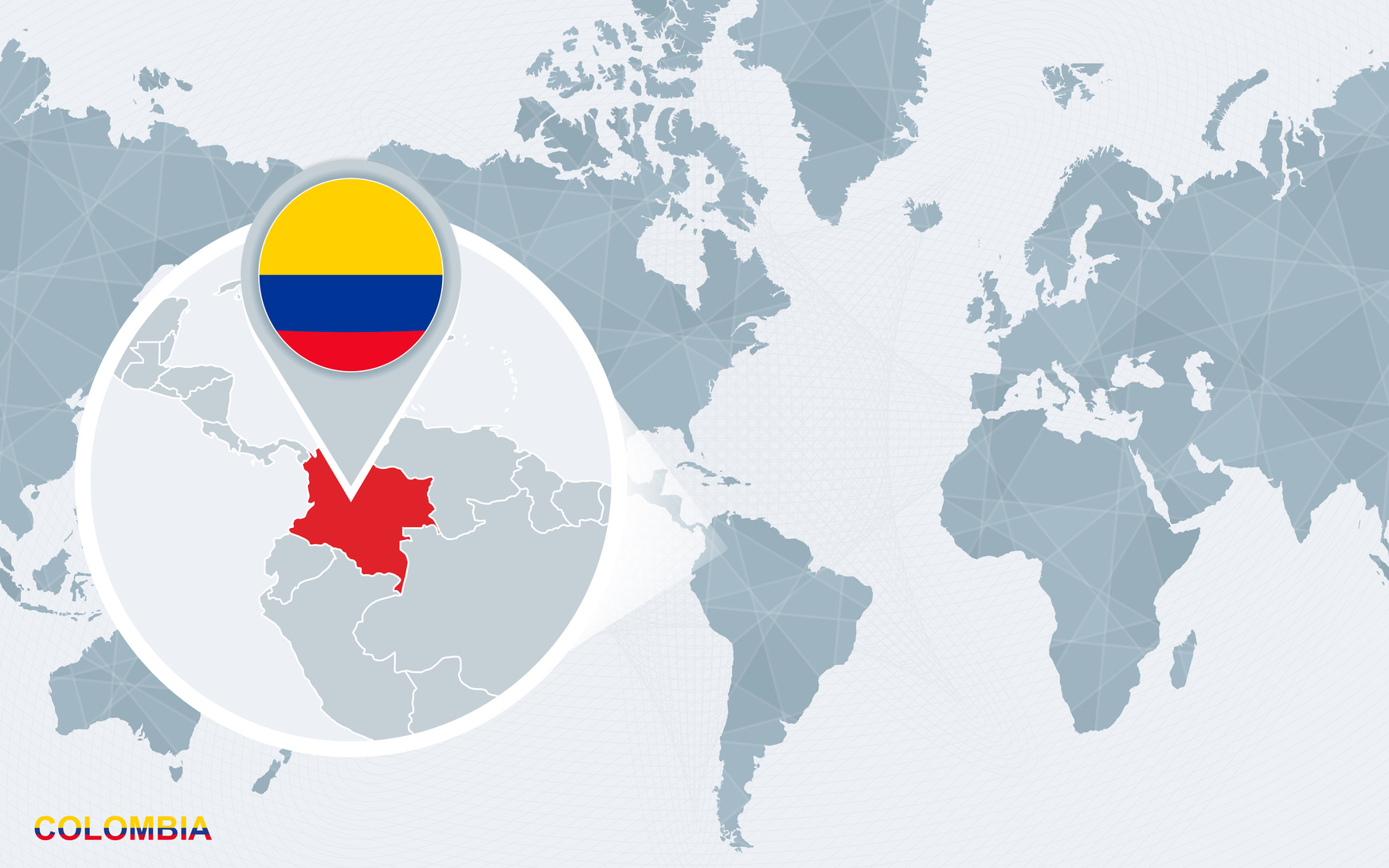 “Having this collaboration agreement with Open Vector will allow us to open a long-term constructive relationship with the UK ecosystem, and thus bring the best regulatory practices from London, today the world capital of financial innovation,” says Edwin Zácipa, director executive of Colombia Fintech.

Carlos Figueredo, CEO of Open Vector, adds that the MoU is the work of several months between the duo.

Figueredo explains: “The enthusiasm shown by the institutions with which I met during my visit to Colombia in October as well as the maturity and capacity of the fintech community was really positive and led us to this decision. Colombia understands the opportunity to be a leader in the region, with regard to innovation in the financial sector.”

Open Vector says its directors are responsible for establishing open banking in the UK – the first country in the world to do so.

The consultancy works with governments and financial institutions in several countries on the subject of open banking, PSD2, GDPR and electronic transfers.

Colombia Fintech, as you worked out, is a business association in the country. It is headquartered in the capital Bogota and has a lot of affiliates according to its website.