Ontario credit union Meridian has unleashed its digital entity Motusbank as it hunts for a place in the Canadian market. 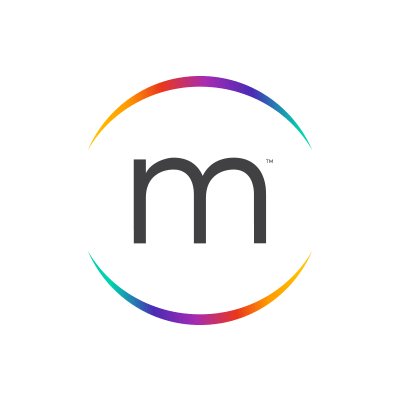 “There are no shareholders expecting quarterly returns”

Meridian’s new subsidiary has received the official go-ahead from the Office of the Superintendent of Financial Institutions (OSFI). The bank will open for business this spring.

As reported in August 2016, Meridian was looking to launch a new digital bank and applied for a banking licence. It did plan a 2018 launch.

At that time, Meridian’s CEO Bill Maurin was keen for the new bank to take on the country’s “Big Five” players – TD Bank, RBC, Scotiabank, CIBC and BMO.

In the latest chapter, and according to Meridian, Motusbank users will “benefit from better pricing and services because there are no shareholders expecting quarterly returns”.

Like they do in the UK, e.g. with Monzo’s community, the bank’s customers will have a say on ideas for new products and features using tools for feedback.

Maurin says: “Motusbank will treat members as true partners, offering an exceptional digital experience, along with some of the most competitive rates and fees in the country.”

In terms of details, all banking is online and mobile with access to no-fee savings and chequing accounts, loans and lines of credit, investments, and mortgages.

Motusbank will provide member support through its contact centre – “with real people” − and access to its no-fee ATM networks.

The credit union explains that the word motus “literally means movement or motion, and represents a new movement in banking to help progress the lives of Motusbank members”.

The credit union itself is a long-standing user of the legacy Wealthview core solution, which now resides with Fiserv.

FinTech Futures has contacted Motusbank for more details about its core system and tech. We are waiting for a reply.

Meridian says it is Ontario’s largest credit union and has more than 300,000 members. It has $20.6 billion in assets under management, as of 30 November 2018. It has a network of 91 branches across Ontario, and commercial banking services in 11 locations.