Digital challenger bank C6 has fired up in Sao Paulo with the intention of getting at the 60 million people unbanked in Brazil. 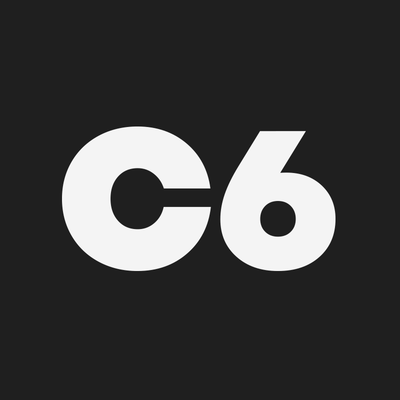 A rival for Nubank

C6 got its licence from the central bank last month and is now testing out functionalities.

The bank comments: “For now, friends and relatives of the csixers [its 300 staff] will be our first customers. And soon we will have a waiting list for everyone who wants to transform their banking experience and open an account at C6.”

The former chairman of Brazilian investment bank BTG Pactual, Marcelo Kalim, is C6’s CEO. Other former BTG execs are also onboard at C6.

Its website is just a holding page for now – but it is keeping potential customers updated on Facebook and LinkedIn.

For example, it has unleashed an acceleration programme for start-ups called Opp. According to C6, it got 344 submissions – which led to 140 interviews and the selection of four ideas.

Secondly, Rafael Bravo is developing a (yet unnamed) start-up for sending and receiving Instant payments.

Pedro Pessoa, from AvaliaShop, collects and analyses data for retail.

While the final one, Fernando Franco, Mario Perino and Luciano Krebs, from Provi – offer a start-up that will analyse public data available on social networks, with permission from the user, to offer access to personal loans.

C6 plans on using its API platform to integrate new services, so these ideas could be added to the platform. MVPs are expected to be produced within six months.

There’s no specific launch date yet for C6’s banking services as it is testing of course. However, it is vocal on social media with its updates.

Along with the big banks. C6 will have to contend with fellow challenger Nubank.

The latter has a head start. Back in December 2018, its latest development was to unveil debit and withdrawal options for its digital savings account (NuConta).