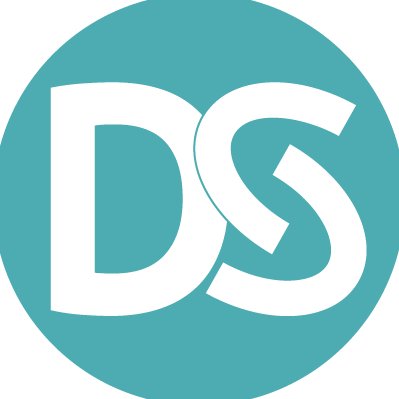 The bank says it has co-led the latest funding round of $5.2 million. BBVA and DataSine do not reveal the other names and have been contacted for more details.

The funding will be used to help DataSine launch a new content personalisation platform called Pomegranate.

This is described as a collaborative artificial intelligence (AI) powered campaign platform that “tailors content to personality specific to the customer”.

DataSine founder and CEO Igor Volzhanin says: “I launched DataSine after moving to London to do a PhD in Psychology because I believed that personality can help companies understand their customers as a whole, which empowers them to truly connect with customers through every interaction, and move beyond traditional focus of click optimisation.”

The platform works by applying ML to behavioural data that companies already collect to build customer profiles, and provides an AI-powered content editing platform to guide marketers in tailoring a range of content elements, including words and images.

DataSine is entering the SME market through the launch of Pomegranate in March. Pomegranate already integrates with HubSpot and MailChimp, and the company is looking to launch further integrations throughout the year.

DataSine launched in 2015 and has worked with various companies from across Europe, including BNP Paribas and Tinkoff Bank.

For BBVA, it likes to invest in a wide range of firms. Call it hedging your bets or diversification – the choice is yours.

Just last month, it was one of the big names in India-based investment app Groww’s $6.2 million funding round.