All change as Temenos gets new CEO

Temenos will get a new chief executive at the end of the month as David Arnott is “stepping down to spend more time with his new family and baby”. 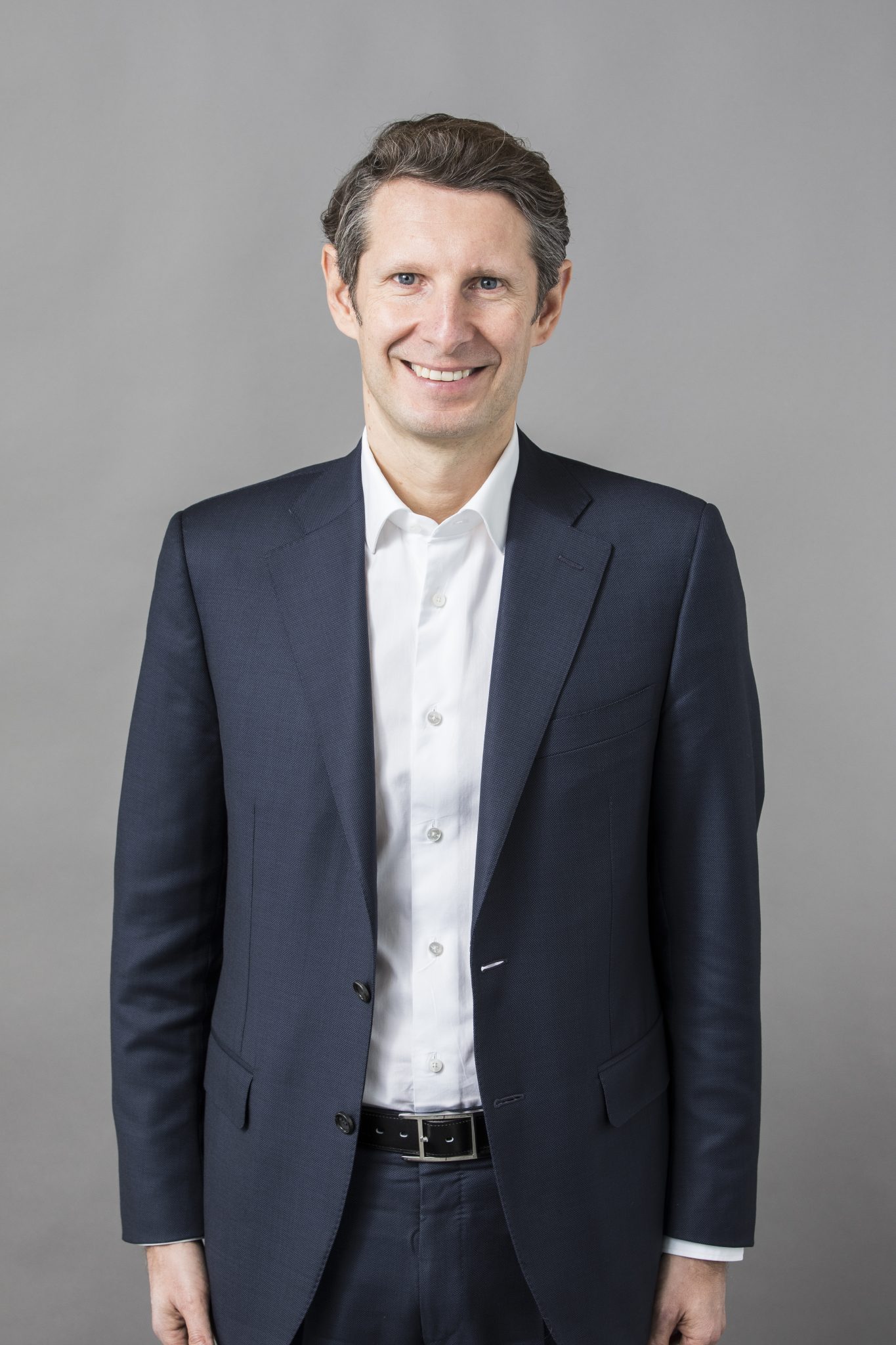 Arnott spent 18 years at Temenos – and according to the firm this new development is “part of a managed transition to ensure continuity of strategy and execution”.

Chuard comments: “We have significant breadth and depth of talent in the business, which is key to our succession planning.”

Along with these personnel changes, the banking software company has reported its fourth quarter and full year 2018 results. It all seems healthy enough.

In Temenos’ view this performance was due to a “broad based demand across geographies and tiers”. In addition, because of “digital and regulatory pressures” and the “move to open banking are driving market growth”.