Wirecard has played a good hand in the game of fintech with the unveiling of its API management and developer portal.

With APIs as popular as an opened pot of jam to an unruly gang of wasps, the firm is keen to get involved in this craze. Its portal is designed to let customers integrate the Wirecard digital platform into their environments and expand their existing installations. 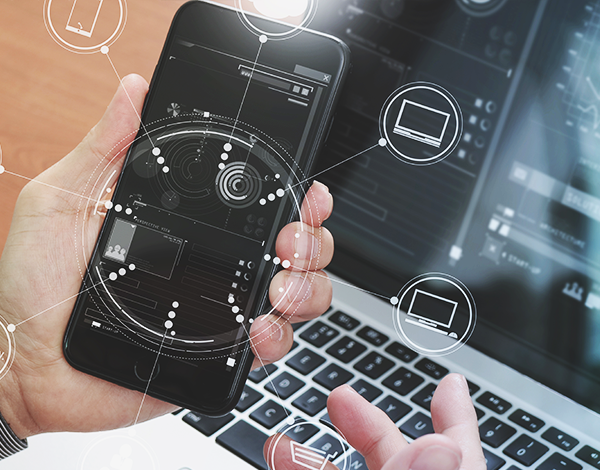 The platform will centralise all its APIs

At the same time, the company is announcing an environment for prospects where interested parties will be able to test the functionality of the Wirecard platform to plan and execute implementation.

Susanne Steidl, CPO at Wirecard, says: “We will make it easier for customers around the world to get to know the full spectrum and deployment possibilities of our digital financial ecosystem in order to ease integration and significantly reduce launch cycles.”

The platform will centralise all Wirecard APIs, and acts as a “one-stop shop” for all relevant Wirecard documentation including technical specifications, flow diagrams and installation and integration guides. Within the tool, developers can also download templates.

With the fragrant and delicious scent of money in the air, Wirecard says the portal is specifically aimed at developers within companies that do not yet work with Wirecard and enables them to effectively plan their Wirecard deployments in a sandbox environment.

For example, developers will be able to use the portal to trial open banking applications in support of future initiatives such as PSD2.

Initially designed for Wirecard’s issuing solutions, the new tools will be extended in future to include the full scope of the company’s services. No timeline on all of that.

It’s been a jaunty January for the firm.

It signed a cooperation agreement with watch manufacturer Swatch for “SwatchPAY!”; and teamed with Ctrip, the online travel agent in China, to co-launch multi-currency Visa cards.