Australian challenger Volt has leaped ahead of the pack as it is the first of its ilk to get a full banking licence.

Today (22 January), the Australian Prudential Regulation Authority (APRA) granted the bank a licence to operate as an authorised deposit-taking institution (ADI) without restrictions under the Banking Act 1959. 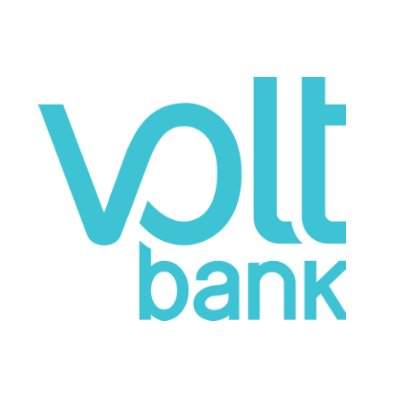 Aiming to break even in three years

As covered by FinTech Futures, other challenger banks that are seeking an unrestricted banking licence from APRA soon include Xinja and 86 400. Just last week, Xinja saw success in a second crowdfunding round.

Volt co-founder and chief executive Steve Weston told SMH that being digital-only and focused on smartphones would allow it to remove “speed bumps” experienced by customers, pointing to waiting times and fees.

The bank has 100 staff and it has raised $45 million in equity, and is aiming to break even in three years.

Alongside its retail banking products, the start-up tells SMH it will offer budgeting and savings tools for smartphones, before expanding into small business banking in 2020.

Back in December 2018, Volt went live with Temenos’ T24 core banking system, financial crime mitigation and analytics on the cloud.

Volt is ahead for now, but a full list of Australian challenger banks and their tech is here.