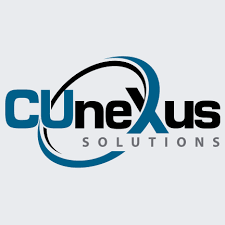 CMFG Ventures is among its investors

The partnership news shows the California-based company continuing the momentum in 2019 after a year that featured major new partnerships, new product features and platform integrations, and a handful of industry awards.

“Since the launch of CuneXus, we have relentlessly pursued the idea that all consumers deserve an easier, more transparent lending experience,” CuneXus CEO Dave Buerger says. “Our achievements in 2018 advanced that goal significantly.”

CuneXus’ latest client adds to the 27 new partners the company signed last year. These partners now represent more than $175 billion in combined assets and more than ten million US consumers.

The firm noted that one partner in particular leveraged CuneXus’ technology to lower average processing time for personal loans by 60% and its auto loan time by 80%.

Another partner reported an increase of nearly 36% in overall response rates to its loan officers, with more than 10% of the credit union’s members activating offers via CuneXus’ technology.

With $6.7 million in funding, CuneXus includes CMFG Ventures among its investors.