What TSB and the Metropolitan Police have are a very particular set of skills, skills they have acquired over a very long career. Skills that make them a nightmare for fraudsters like you.

Not their actual words, but TSB has announced a new £200,000 partnership with the London-based Met to step up the fight against fraud and hunt down the criminals that sit behind it. 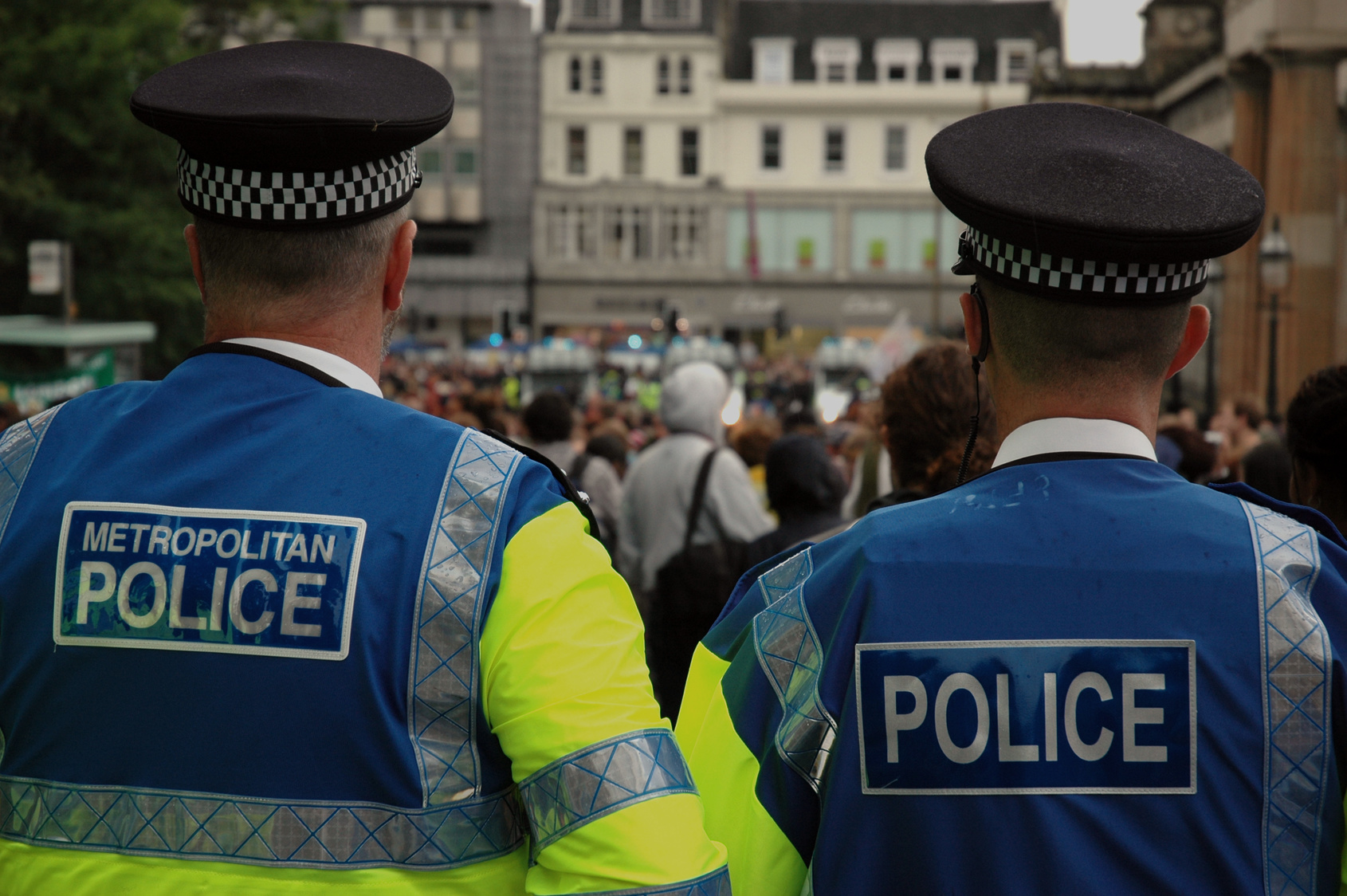 “Fraud is a serious epidemic”

According to the bank, fraud is now one of the most common crimes in the UK and the financial impact to consumers is huge with over £2 million lost every day.

Superintendent Sean McDermid, in the Met’s South East basic command unit, says: “This is a fantastic opportunity to work with the banking industry to make a real difference, not only to our communities in the South East but also our volunteers and wider workforce. Fraud is a serious epidemic and only through building positive relationships between the police, banks, business and London’s communities, can we tackle it.”

Figures revealed by the boys and girls in blue (aka the Met) last year showed that over 3,500 Londoners are reporting fraud and cybercrimes each month with many more attacks going unreported or detected.

TSB says the partnership will initially focus on boroughs in the South East of London. The partnership will be supported by the London Digital Security Centre and involve the local authorities within Lewisham, Bexley and the Royal Borough of Greenwich.

Working together, the aim is to “target-harden local communities, and to disrupt and prevent more would-be-fraudsters before they are able to commit crime”.

The funding will help enhance the skills of officers and staff – particularly within the Met’s Special Constabulary (these are volunteer police officers) – and finance new ways of tackling fraud at a local level, including ongoing support costs for the Met’s Cybertools app, for front-line police officers.

The Met, which was founded in 1829, is the territorial police force responsible for law enforcement in Greater London, excluding the “square mile” of the City of London, which is policed by the much smaller City of London Police.

Staying on the crime fighting theme, last year Lloyds partnered with the City of London Police to stop economic crime.