US-based payments infrastructure firm Stripe has caught the eye of the Tiger with its latest funding round of $100 million.

The investment from Tiger Global Management takes Stripe’s valuation to a mighty $22.5 billion. 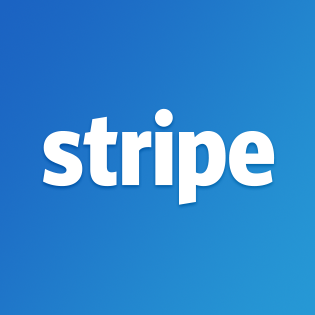 “We’re building Stripe for the long-term”

It follows on from September 2018 when the paytech raised $245 million in funding. That investment was led by Tiger and included DST Global and Sequoia.

On the way, Stripe has got the backing of some big names, such as American Express, Visa, PayPal’s co-founder Peter Thiel and Tesla founder Elon Musk.

Along with this round, the firm says Diane Greene has joined its board of directors.

She was most recently CEO of Google Cloud. Prior to that, she co-founded VMware and was also co-founder and CEO of VXtreme, bought by Microsoft in 1997, and Bebop, bought by Google in 2016. She is currently a director of Alphabet and SAP, and was previously on the board of Intuit.

He adds: “We’re lucky to do so alongside a roster of detail-oriented directors who believe that infrastructure revolutions can compound for decades, and that operational excellence can be a durable competitive advantage.”

Some recent action for Stripe includes working with UK challenger Tandem Bank and the beta launch of its Stripe Terminal for a programmable point of sale (POS).