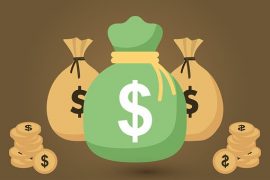 More funding is on the way

This is part of a much larger investment round that Iwoca hasn’t closed yet, and will be announcing soon.

The funding will allow Iwoca to grow its balance sheets and operations more quickly.

Tim Levene, CEO of Augmentum Fintech, says: “Whilst there are many companies attempting to address SME lending, few have a credit product as advanced as Iwoca. We believe their industry-leading analytics and technology set them apart from other lenders and give them a competitive advantage others will find hard to replicate.”

Founded in 2011, Iwoca’s technology aims to lower the barriers obstructing access to finance for small businesses in Europe.

The fintech firm has funded more than 25,000 small and medium enterprises across the UK, Germany and Poland.