Dear firms and fintech we are gathered here to mourn in silence the end of Microsoft Wallet. 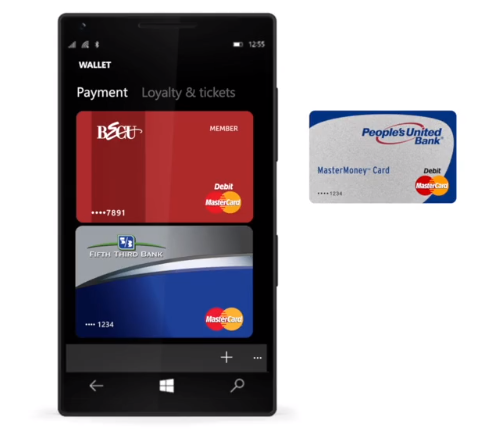 With support ending for the Windows 10 Mobile on 10 December this year, the wallet has been put to bed early.

In a brief statement on the wallet’s website, it merely says: “Starting on Feb. 28, 2019, the Microsoft Wallet app will be officially retired.”

It was initially launched on 21 June 2016 in the US. It was made available to the general public in August in that year with the release of the Windows 10 Mobile Anniversary Update.

The wallet did work with a lot of big names – such as Bank of America, TD Bank and US Bank.

The death of the Windows 10 Mobile is perhaps not a surprise as it never got a massive share of the market as it struggled to compete with Android or iOS platforms and devices.

Its market share for December 2018 was 0.33%, according to Statcounter figures. Compare that to Android, which got a massive 74.36%.