Standard Chartered has been hit with a $40 million fine for attempting to rig transactions in foreign exchange markets between 2007 and 2013.

The hefty punishment was courtesy of The New York Department of Financial Services (DFS) and marks the last in a series of DFS consent orders that follow an investigation of manipulation in forex markets. 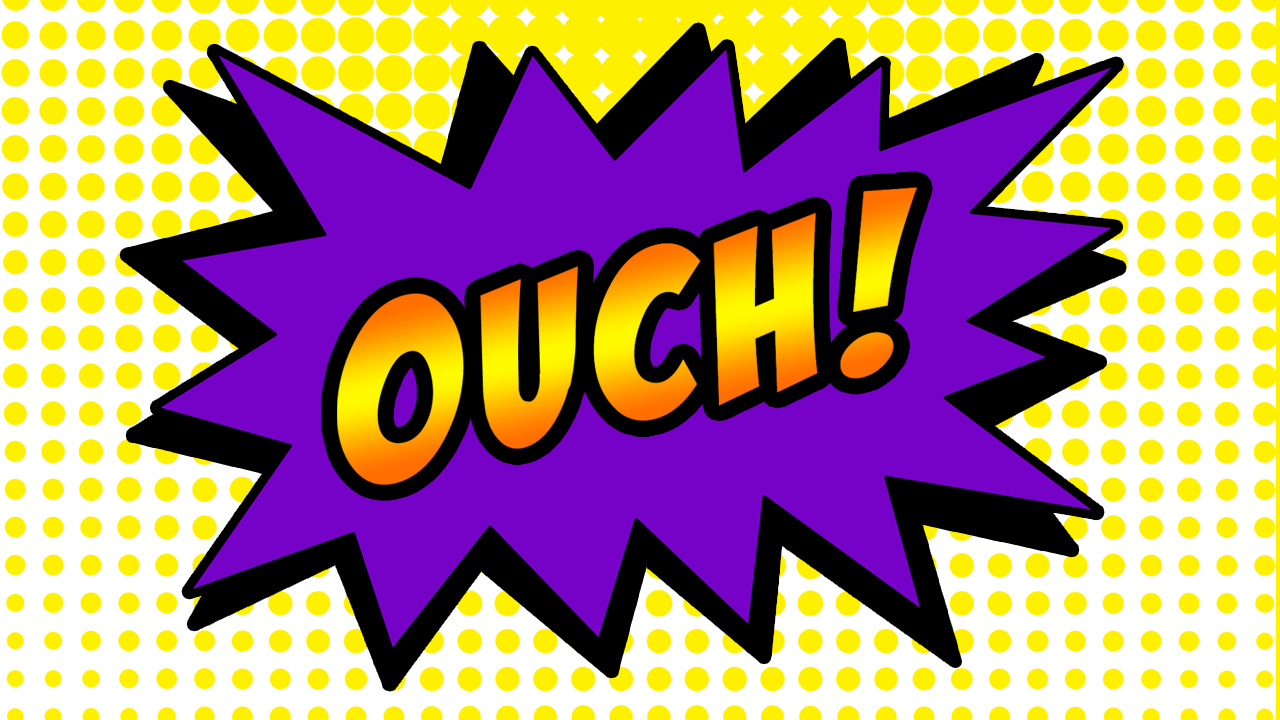 Contains “Old Gits” and “a den of thieves”

According to the DFS, bank traders used a range of illegal tactics to maximise profits or minimise losses at the expense of the bank’s customers or customers at other banks.

Standard Chartered admitted that it failed to implement effective controls over its forex business, which is conducted at its London HQ and in other financial centres, including at its New York branch.

DFS superintendent Maria T. Vullo says: “The integrity of the global financial system is compromised when the hunger for profit leads bankers and traders to turn a blind eye to the kind of illicit activities uncovered by DFS’s broad investigation.”

FX dealers profit when they quote narrow spreads between the bidding and asking prices in currency exchanges.

The illegal activities uncovered included coordination of trading and spreads among traders; sharing confidential customer information; and engaging in non-competitive agreements among traders on prices and spreads.

Between 2007 and 2013, traders based in New York and elsewhere joined traders at other locations in a chat room called “Old Gits”. Insert sarcastic comment here.

One trader described the chat room to a new member as “a den of thieves”. Membership in the chat room was controlled by its members who voted on whether new members were trustworthy enough to join.

DFS’s investigation reveals pretty much what you’d expect. Traders regularly ignored guidance from regulators and the bank – and Standard Chartered’s management failed to supervise the bank’s FX business. The usual failures we hear all the time.

DFS adds that the bank fully cooperated, providing documents and trading records, including information about certain areas of the FX business on its own initiative.

The bank also took disciplinary action, including termination of employees identified by DFS as engaging in misconduct; other individuals resigned or were otherwise terminated for other reasons before disciplinary action related to trading could occur. The usual stuff again.