Monerium gets $2m funding for e-money on blockchain

Reykjavik-headquartered Monerium has closed a seed funding round led by the Nordic VC fund, Crowberry Capital, with the participation of blockchain firm ConsenSys, and Hof Holdings, bringing total funds raised to $2 million.

Monerium says its objective is to make currency accessible by issuing asset-backed, redeemable, and regulated e-money on blockchains through a licensed institution. 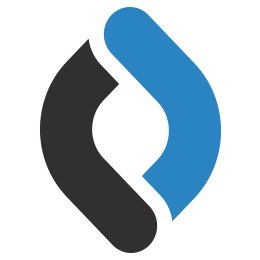 “Monerium has a clear vision to bridge fiat money and blockchains”

Prior to the seed round, the company completed and applied to become a licensed financial services company in the European Economic Area (EEA) through a wholly-owned subsidiary. The proceeds of the seed round will be used to “accelerate the development” of its services.

Sveinn Valfells, CEO of Monerium, comments: “Monerium has a clear vision to bridge fiat money and blockchains. It was when working with ConsenSys shortly after the launch of Ethereum, that we first identified e-money as a key catalyst for mainstream blockchain adoption.”

It sees the licence as the next key step to offer the functions required to issue e-money on blockchains: asset management, compliance, risk management, and product development.

With a head office in Reykjavik, Iceland, the Monerium founding team of Gísli Kristjánsson, Hjörtur Hjartarson, Jón Helgi Egilsson, and Valfells, has expanded the company to now include 14 people based across Iceland, Sweden, the US and UK.

The founders say they first transacted Bitcoin in 2011 and subsequently participated in the Ethereum pre-sale. Egilsson was a former chairman of the Central Bank of Iceland. Monerium was founded in September 2016.