New York-based software provider LendingFront has raised $4 million in a Series A funding round. 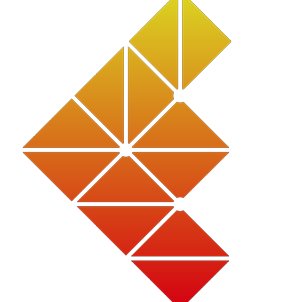 The funding will be used to promote its cloud-based end-to-end white label software platform to banks and financial institutions. In addition, it wants to expand its team by hiring for sales, marketing and engineering roles.

Jorge Sun, co-founder and CEO of LendingFront, says the firm allows “banks to compete with technology-based lenders and keep up with the changing regulatory environment”.

Co-founders Sun and Dario Vergara (CTO) met while on the founding management team of OnDeck, with Sun serving as the company’s first chief credit officer and Vergara as the first head of technology. LendingFront was founded in 2014.