It’s another wave of cuts in the UK as Santander will close 140 branches – putting up to 1,270 jobs at risk. 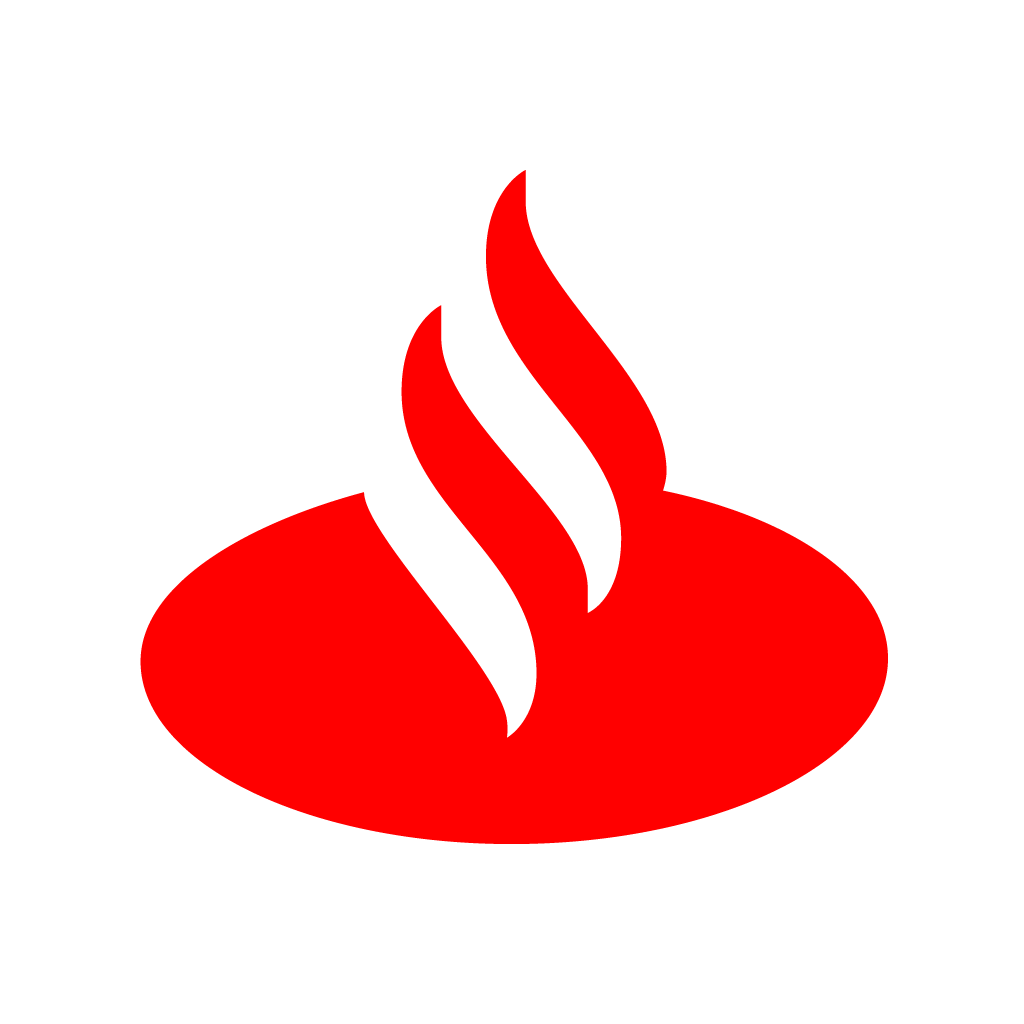 With the rise of digital banking, the bank says its future branch network will be made up of a combination of larger branches “offering improved community facilities to support local businesses and customers”, and smaller branches using the “latest technology to offer customers more convenient access to banking services”.

Santander says it has consulted its trade unions on the proposed changes and will seek to find alternative roles for the 1,270 colleagues affected wherever possible.

That last part will not be comforting to anyone and in fact the bank goes on to say that it expects to be able to “redeploy around a third of those affected”.

Susan Allen, Santander’s head of retail and business banking, says: “The way our customers are choosing to bank with us has changed dramatically in recent years, with more and more customers using online and mobile channels. As a result, we have had to take some very difficult decisions over our less visited branches, and those where we have other branches in close proximity.”

She adds that the bank will be refurbishing 100 of its branches over the next two years via a £55 million investment.

Once these cuts take place over the course of 2019 – with the last ones to go in December – Santander will retain a nationwide network of 614 branches.

It reminds users that current and business account holders can also bank using one of over 11,000 Post Office branches across the UK.

The number of transactions carried out via Santander branches has fallen by 23% over the past three years, while transactions via digital channels have grown by 99% over the same period.

Across the UK, the big banks have been making many cuts to jobs and branches.

One example is from today (23 January). Lloyds is planning to save hundreds of millions of pounds in annual technology costs by switching its computer systems to a new platform. As a result, there are concerns about job losses.