Braintri’s insurance subscription platform, hiPRO Connector, is going live as part of a new agreement with Benefia, a division of Vienna Insurance Group. The launch follows a deployment of the platform with Allianz, and builds on the Polish company’s recent partnerships with PKO Bank Polski and mBank, reports David Penn at Finovate. 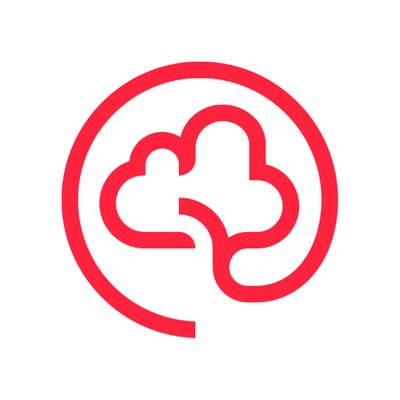 The platform, developed in collaboration with Polish fintech hiPRO, enables customers to pay for their car insurance in monthly installments – a relatively new option in the industry. Customers provide information such as earnings, employment type, and number of dependents. The Connector randomly selects a participating bank which then reviews the customer’s credit in real-time.

The loans are financed by a bank, rather than the insurer – in this instance, Estonia’s Inbank and Poland’s Alior Bank. Braintri CEO Wojciech Zatorski points out that this means insurers are exposed to less risk, and gives banks the ability to sell micro loans.

The platform launch will take place over several Benefia sales channels, including mobile.

Braintri’s announcement comes after a year of achievements, including the company’s merger with iCompass, announced in November.

“We entered 2019 with the feeling we achieved most of our goals,” Zatorski says. “Winning over new big brands proves that our efforts in providing the current customers with world-class IT services are noticed and appreciated.”

With a nod toward the company’s yet-to-be completed merger, as well as planned expansion internationally, Zatorski adds: “This will surely be the busiest year in Braintri’s six-year history.”

Braintri is based in Warsaw and was founded in 2013.