How France’s regulator is leading the way in fintech innovation 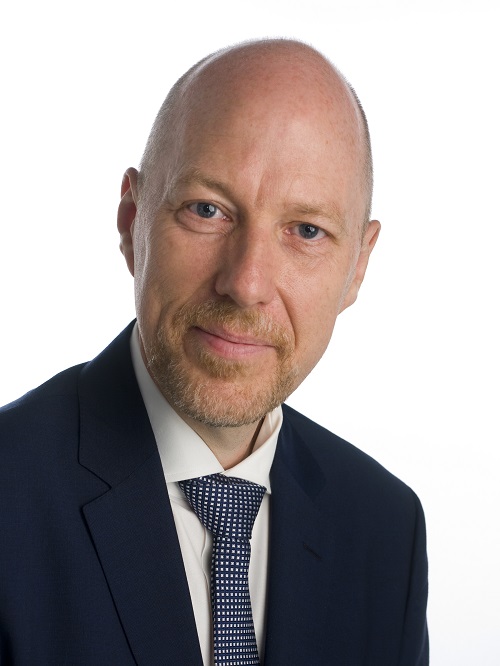 The fast-developing trend of financial technology, aka fintech, has the potential to completely up-end the financial system. For this reason, most financial authorities around the world are taking a cautious approach to it, wanting to make sure they neither hinder that evolution nor allow it to run out of control.

Some, however, have been quicker than others to grasp fintech’s full potential, such as Singapore, for example. Also, France, a fast-rising star, has been quietly working to make sure it’s growing financial industry has all the safeguards in place and the way cleared for its companies to take full advantage of fintech.

The French regulator, the Autorité des Marchés Financiers (AMF), established itself as a game-changer in the field almost three years ago, when it set up an entire department dedicated solely to laying the regulatory foundations that would enable development of fintech. It’s also been quick to harness the expertise of other like-minded jurisdictions, with the establishment of joint agreements with their colleagues overseas, including Japan’s Financial Services Agency (FSA).

Most importantly, it’s pro-actively gone out into the French business community to spread the word, most significantly supporting and attending important events such as the Paris FinTech Forum, which has been gathering hundreds of chief executive officers and industry experts to plot the future of technology in finance since 2016. The same year, the AMF and the Autorité de Contrôle Prudentiel et de Résolution (ACPR) jointly launched a consultation body which gathers fintech heads and experts to gain a clearer picture of the regulatory and supervisory challenges linked to financial innovation.

It was probably inevitable, then, that the AMF would also turn its attention to crypto assets and blockchain. The AMF recognises that the crypto ball is gaining momentum and to try to stop it would be impossible. The speed with which it has acted is surprising. No sooner had the regulator conducted a survey of market participants’ views on whether it should bring crypto within its remit (the response was an overwhelming “oui”), than the Assemblée Nationale began the process that would lead to full debate of the code. It even has a working group set up under the economy ministry, and in a demonstration of the seriousness with which the AMF takes the task of addressing cryptos, it’s headed by former central bank governor Jean-Pierre Landau (who was promptly dubbed “Monsieur Bitcoin”).

The ingredients are in place for a regulatory regime that’s sensitive and responsive to the changing nature of fintech and accompanying regulation technology (regtech). It makes sense that France should be leading the charge in this regard. Having been the target of several serious terrorist attacks in recent years, the French authorities saw at close hand how money laundering could be used to cover the tracks of wrongdoers.

The space is ripe for development. Fintech indeed, has its flaws. Start-ups promising to use technology to disrupt everything from banking to property management, and insurance to financial advice have come and gone, often in a matter of months. But this is par for the course with new innovations. Just look at the early days of the internet; doubters said it would never catch on and would make little difference to the world of business.

The rise of fintech cannot be ignored and we believe France is taking bold and necessary steps to harness it. The AMF acknowledges that if its possibilities are to be realised, it must win the confidence of the wider business community. Strong but responsive regulation will do that.

As part of the fintech and regtech revolution we at Know Your Customer have a stake in its development. But more importantly, we are convinced of its potential to make the world’s financial system more efficient, transparent, better governed and more responsive to change.